Ali, Kwita, Omar and Boubker are street children. They are bound by an undying friendship despite the difficulties of their daily lives. Ali is killed suddenly in a fight between rival gangs. His three friends now have one goal: to give him the funeral he deserves. They are helped by am adult, a fisherman who had befriended Ali.


Director Nabil Ayouch draws on such earlier masterpieces as Luis Bunuel's LOS OLVIDADOS and Hector Babenco's PIXOTE for this memorable and moving portrait of the lives of street kids living in Casablanca's abandoned lots.
Ali, Kwita, Omar and Boubker, four young friends who are members of a gang, rebel against their cruel leader's oppressive rule and strike out on their own, running away from home a second time. Although they are surrounded by poverty, crime and violence, the boys long for love and tenderness. Ali's fantasy is to escape to the seas and become a sailor. He wants to reach the Island of Two Suns, become a royal prince and meet a lovely woman.

Set against the cruel street world, with its constant pattern of crime, violence and degradation, ALI ZAOUA is a sensitive and poetic masterpiece and winner of over 40 international film festival awards. 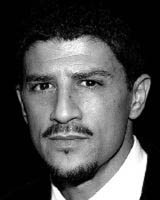 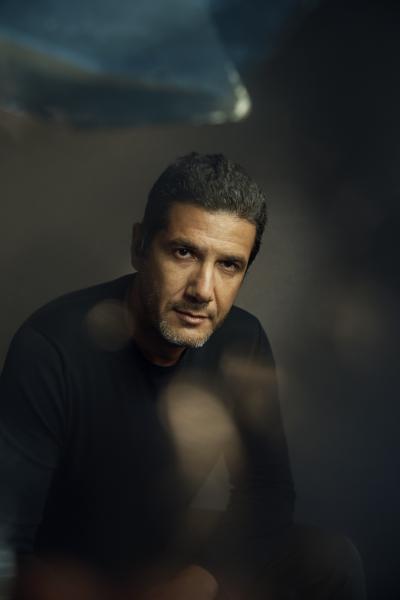 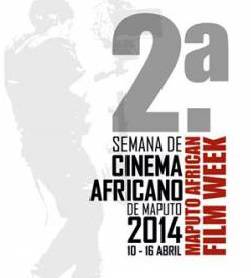