The Belgian government has denounced this documentary as a "tendentious diatribe" for depicting King Leopold II as the moral forebear of Adolf Hitler, responsible for the death of 10 million people in his rapacious exploitation of the Congo. Yet, it is agreed today that the first Human Rights movement was spurred by what happened in the Congo.

This true, shocking, astonishing story of what the Belgians did in the Congo was forgotten for over 50 years. CONGO: WHITE KING, RED RUBBER, BLACK DEATH describes Leopold II, King of the Belgium's private colony of the Congo between 1885 and 1908 as a gulag labor camp of shocking brutality. Leopold posed as the protector of Africans fleeing Arab slave-traders but, in reality, he carved out an empire based on terror to harvest rubber. Families were held as hostages, starving to death if the men failed to produce enough wild rubber. Children's hands were chopped off as punishment for late deliveries.

A film by Peter BATE 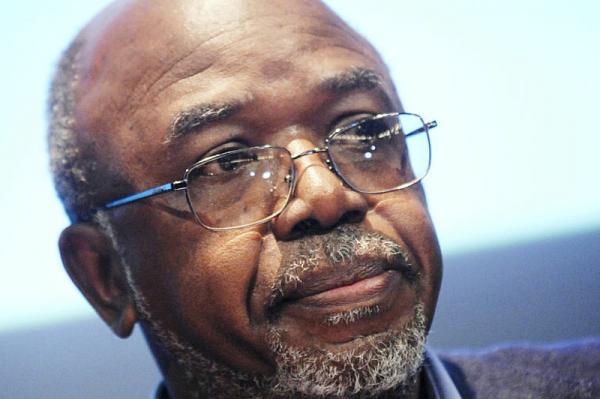