Dane, driver for a humanitarian NGO in N'Djamena, lives a peaceful life with his family until he runs down a 10-year-old who was coming home from school. He takes the boy to the hospital and when he comes back the following day, he discovers that the family has taken the child out of the hospital. He is told that the child has died and his parents are claiming the DIA (the price of blood) for five million CFA francs - otherwise they will take the life of a member of his family. After much worries, the whole community of his village co-pays the Dia. Dismissed from the NGO, Dane takes up another driver's post in a refugee camp, 800 km from N'Djamena. In this new region, he meets by chance Younous, the young boy he thought he accidentally killed five months ago.

A film by Achille RONAÏMOU

Producer's note
DIA is a film project that deals with a daily and topical issue throughout the world: the misuse and interpretation, according to individual interests, of the laws related to our religions, habits and customs, only to be enriched. I was convinced by the author's determination to carry out his film in order to contribute to the awareness of our peoples. The project has already participated in the Writing Residency "Sud Ecriture", and we are seeking partners (foreign producers, distributors, broadcasters), through networking programs for international coproduction. The contribution to our financing plan from potential partners could lead to the production of the film. We also need external opinions from script doctors, professionals and coaches to achieve a definitive artistic sheet that will make our story universal. 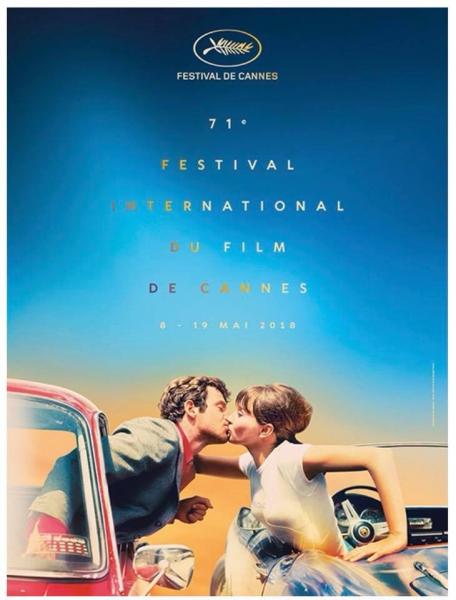