Ebony - The Last Years of the Atlantic Slave Trade

A Docu-fiction about slavery.
Slavery is the shared dark side of the history of many nations around the globe. But apart from the accounts of our schoolbooks and some memorable dates, what do we really know about the struggle to put an end to the Atlantic Slave Trade?
This story is related in a full drama, by Senegalese feature film director, Moussa Touré, and historian experts.
During the second half of the 19th century, slavery and the trade linked to it were theoretically forbidden. The concept of abolitionism was spread out all around the colonies of various empires. However, the slave trade continued and brought even more injustice and violence, in a world at the dawn of a major change.
Based on precious archives of different kind - logbooks, letters and diaries, written by slaves, ship-owners, slave-traders or colonists - this documentary gathers numerous voices as witnesses of a sad era.
By using the aesthetics and the codes of the fiction, as well as a tangible and creative scenario, this exceptional one-off will become a reference.

A film by MOUSSA TOURÉ 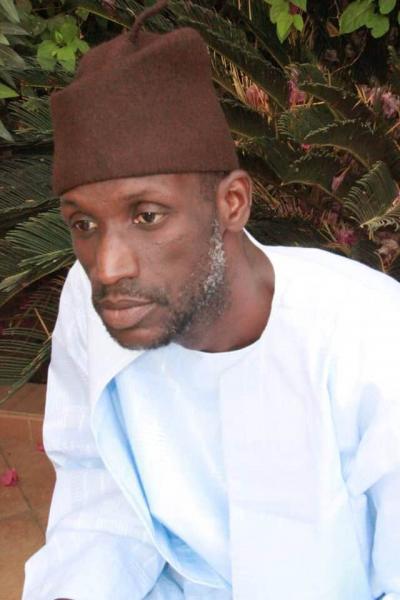 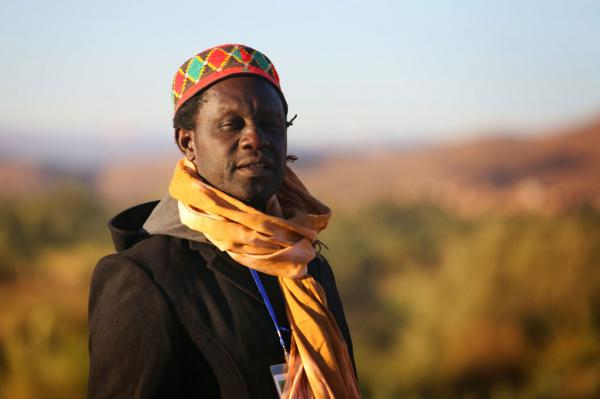