Boualem and Salah, two young men in their twenties, idle and wily, are trying to make the most of the war situation in the 60's by dancing the twist. The roam the streets, flirt, dress in red and white plaid shirts, wear cheeky black glasses. With no political agenda whatsoever, they steal oranges and are caught by the plantation workers. Within the small community, it's the paratrooper leader who marches, he's their John Wayne. Randomly hurt at a protest, Salah is benched while Boualem sees it as an opportunity to win over the last soldiers and take advantage of the New Algerian society, going so far as disowning his friend. This is an anti-hero film. 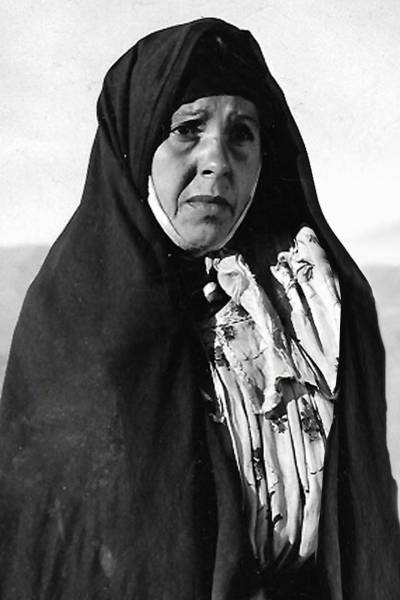 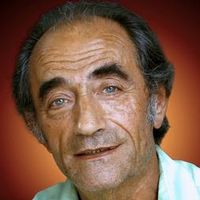 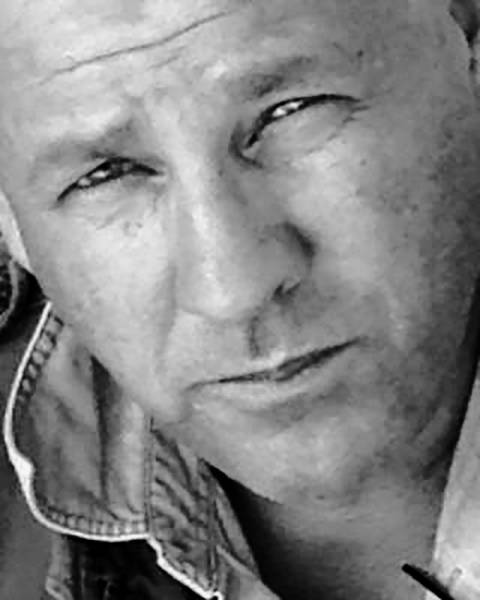 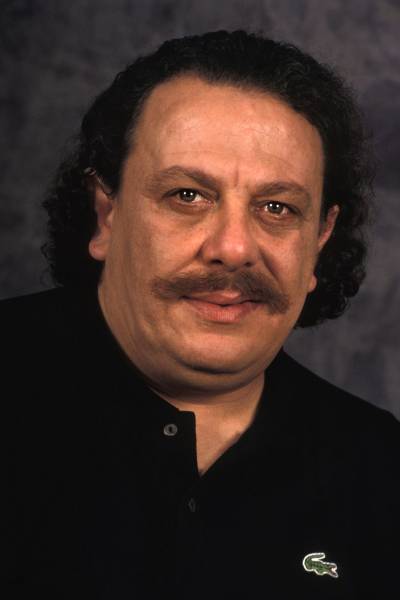 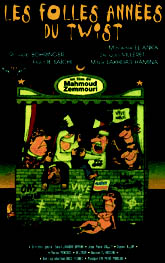 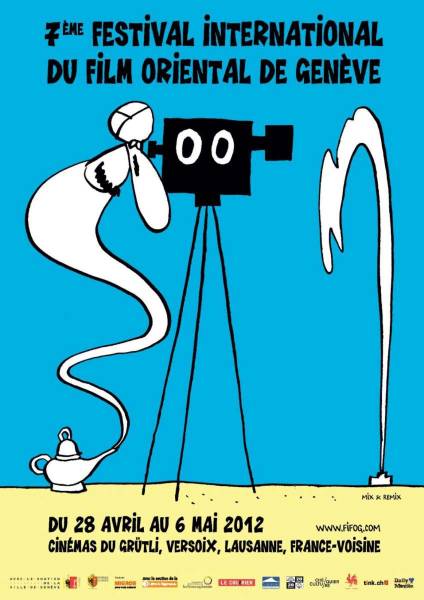 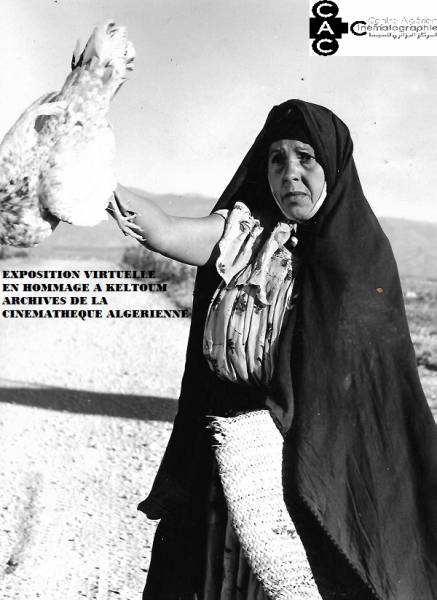 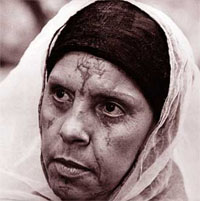