The young Belkacem is romantic. On the Sahelian highlands, he is the only one in the village affected by unemployment and drought to believe the words of an agonizing dervish, Bouacha, who assures that water can be found. Before dying, Bouacha confides to him the secret of the olive tree, a mysterious tree in this desert of stones. Thanks to his persistence, this water is discovered, Belkacem feels excluded. The local authorities undertake irrigation works that bring modernity to the village with the water. Unable to find a place in the community and believing he has killed his rival who married his beloved, he has no choice but to assume the identity of the dead man and continue his wandering. 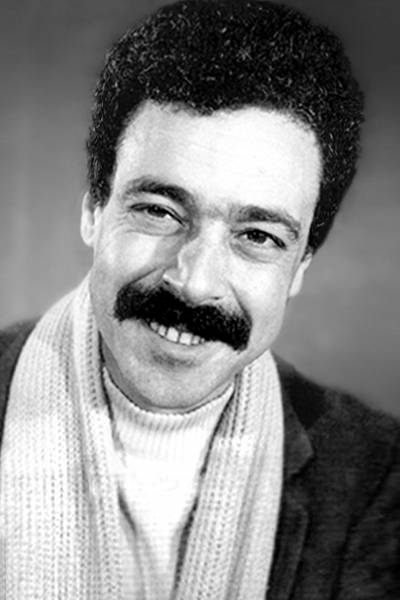 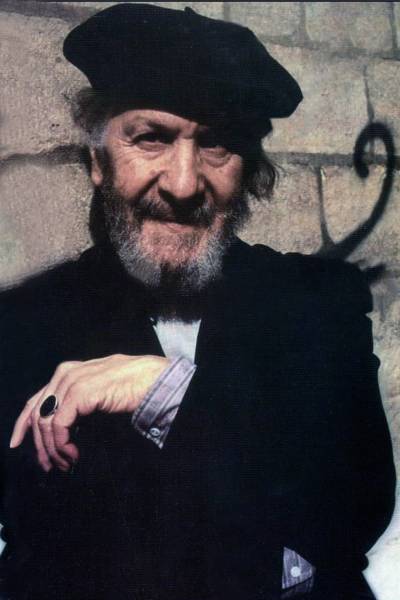