In the early 60′s, during the cold war and the apex of Pan Arabism, a group of students and researchers (at Haigazian University) enters the race to space and create the Lebanese Rocket Society. Sometimes, and specially nowadays, dreams can overtake a tormented history...

From 1960 to 1966, a space project was undertaken in Lebanon. Several rockets, which became larger and more powerful with time, were launched from the hills surrounding Beirut by a group of scientists, university students and army experts. This group, led by Manoug Manougian, was called: The Lebanese Rocket Society.

Supported by The Doha Film Institute 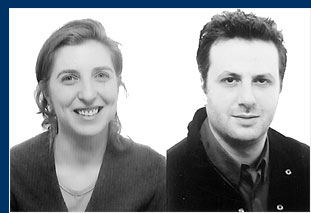