Michael Abitbol left Morocco long ago. His memories, he buried them deep within himself as did thousands of Jews who left their countries, often despite themselves, never looking back. The traditions, the spicy Judeo-Arabic humour, the Mediterranean smile that characterizes an entire culture: he kept none of it, or never wanted to. He is the perfect example of all those emigrants who manage to find their place in the sun in the land of Uncle Sam. But for Michael Abitbol, there's no shining sun. He's back in Casablanca to meet his father. Upstairs in his father's hotel room we can hear the sounds of Salim Hallali, the celebrated Algerian singer musician who bewitched a generation. But there is not much of a conversation between Michael and his dad, just as there never was. They agree to meet again in an hour. But they never do. An hour later Michael's father is dead. So now Michael is on a different mission… a race against time, life and death during which he will meet the remaining members of his father's orchestra, and above all understand the mystery of the silent legacy that his father has left him. 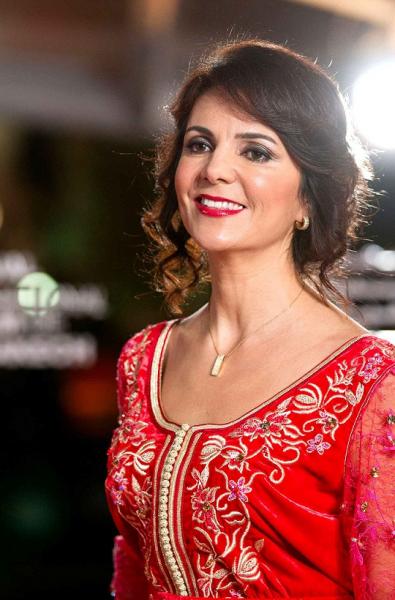 From saturday 27 august to wednesday 07 september 2016