Maher, seven years old, walks around the neighbourhood and watches other children playing with their sheep. He is the only child not to have one and his friend laughs at him… He takes refuge in his mother's arms and she is also frustrated in the face of her neighbours and complains to her husband. But how can you find a sheep when you don't have enough money? 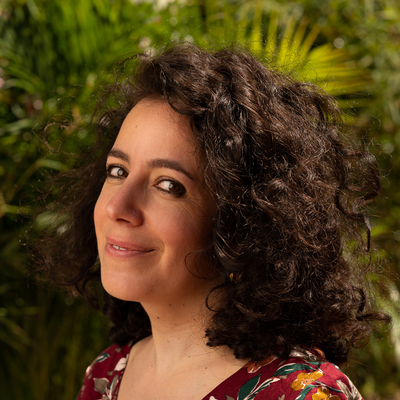 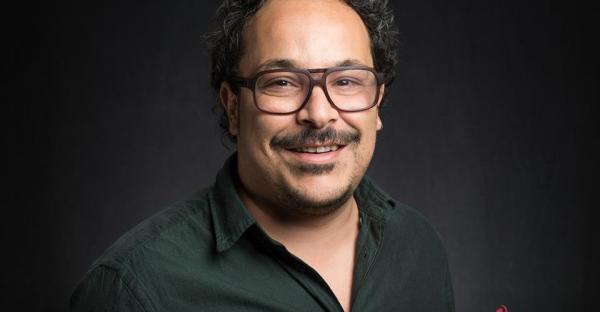 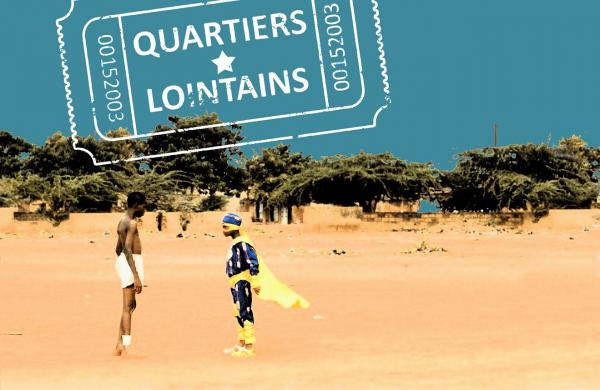