One Who Burns (The)

A choir of present-day Algerians struggles, just like a frozen fish being passed down from the Kabyle mountains to the coast, where it comes back to life and dives into the great sea of possibilities.

This is the choral history of today's Algerians who struggle in the image of this frozen fish that passes from hand to hand, from the Kabylian mountains to the littoral, to end up resuming life and then plunge into the great bath of possibilities.

Early morning, back from a fishing trip. Lounes comes along with a jerry can of petrol in his hand. Right there, in the middle of the shacks, he's going to try to burn himself to death. Up in the surrounding mountains, Rachid, secret cab driver, has to take Ounissa, a young village girl to Tizi-Ouzou-sur-mer, along with a huge frozen fish. Quick! It's getting hot already this morning, the countdown's begun. Yanis has a decision to make: his little friend Celia is pregnant though they're not married. Today, Yanis has to take a big step forward, so the two of them can make a good life together. In the evening, when our fish has reached the beach… Miracle! He's alive again. He's struggling there on the beach as best he can, the way Rachid does, and Celia, and Yanis and Ounissa. He struggles the way Lounes does, who's been trying this morning, unsuccessfully, to set himself on fire but who will finally manage to take that big risk - and dive in.

A film by Slimane Bounia

English Title : "THE BURNING ONE" 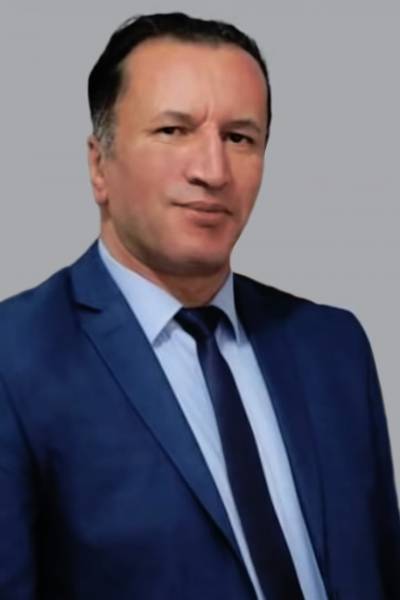 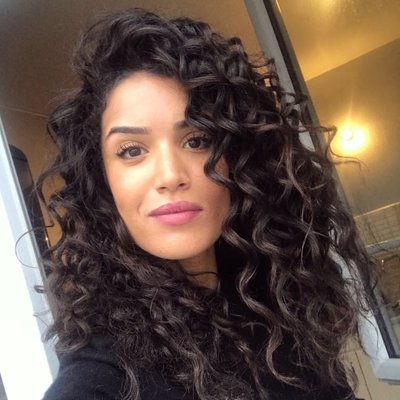