Pawa Meri is a research and filmmaking project that seeks to promote gender equity in Papua New Guinea (PNG). The project is supported by the Gender Division of AusAID and represents a collaboration between Victoria University in Melbourne, Australia and the University of Goroka in the Eastern Highlands Province, of PNG. Pawa Meri is a series of six films about strong women leaders in PNG. The Pawa Meri films will challenge existing stereotypes about women and inspire young women to become leaders themselves. The six women selected as the main subjects represent diversity in terms of their province of origin, educational background, whether they live in a town or a village and their area of contribution and expertise. Each film will tell the story of one woman. As a collection of six, the filmic biographies will become an important record of women's lives at this juncture in PNG's history. 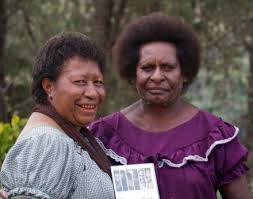 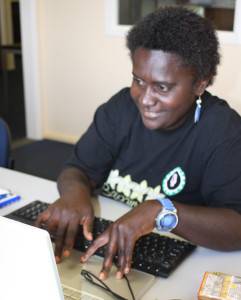 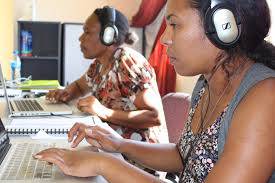