The first public screening - scheduled on Friday 10th October 2008 at "Monde Cinema" in Mbacké - was censored by the Senegalese Authorities. 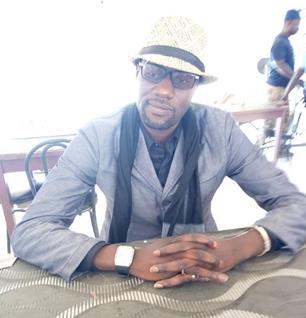