Soko [The Market] centers around a father/daughter outing to a Kenyan market that takes unexpected turns.

In all societies, and certainly in African ones, there are certain spaces that are often deemed as "men's" or "women's," and people on either side can be extremely protective of those spaces. In this script, I wanted to have fun, with the idea of what might happen when one crosses these artificial boundaries into a space that is traditionally deemed a no-go zone.

Soko (The Market) was selected to be part of the 2012 Focus Features Africa First Program and will be distributed in North America through NBC Universal. 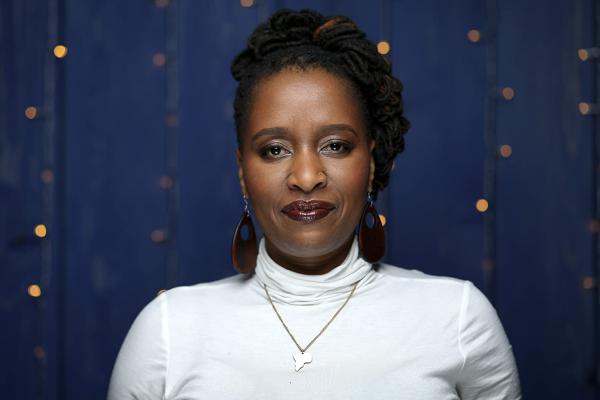