Two brothers go into a jungle in search of their father's remains twenty-three years after his death but get caught up in the jungle's frog mystery alongside a love experimenting city couple on a soul search venture.

VIRI is a drama thriller, a fiction trilogy of lack of communication, love and impunity.
Netu a village illiterate but a terrific hunter and his brother Bonu who practices law in the city go into a sacred forest to search for their father's remains twenty-three years after his death. Bonu who undermined the effectiveness of the sacredness of this jungle turns into a frog after eating from a fruit Viri. Netu who can't speak neither pigin nor English faces enormous and dramatic challenges in keeping the frog (his brother) alive.
On the other hand two lawyers Seal Mukube and Liza Besong frustrated at each after a year of dating and have not been able to share even a kiss, decide to take a trip to the jungle for a soul search. They accidentally discover the killer of the two brothers' father before tasting the jungle's frog mystery when Liza turns into a frog. After rescuing his girl friend Seal becomes emotionally dysfunctional, disappointing his girlfriend and Netu who helped him to return Liza into a human.
The drama ends with the killer of the brothers reprimanded, Seal gets the long awaited love kiss from Liza and Seal proposes to Liza. 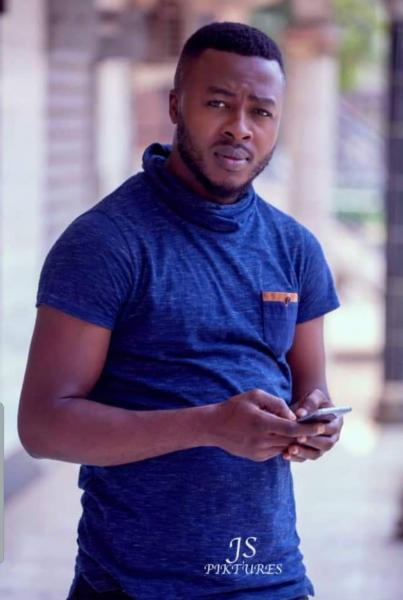 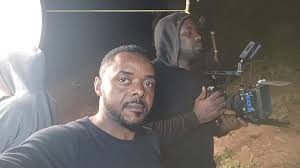