Zan Boko means'the place where the placenta is buried' and symbolizes the continuity between past and present in African village societies. The film tells the story of a village swallowed up by one of Africa's sprawling cities. Through this commonplace event, the film reveals the transformation of an agrarian, subsistence society into an industrialized, commodity economy and of an oral culture into a mass media culture.
Zan Boko is also the story of two men, from different worlds but sharing a common integrity. Tinga is a peasant farmer whose ancestral land is confiscated by a wealthy businessman. Yabre is a journalist whose uncompromising television expose of Tinga's victimization is censored by a corrupt government." 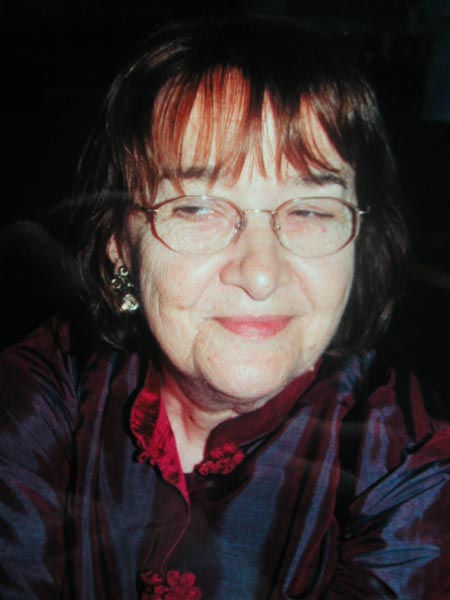 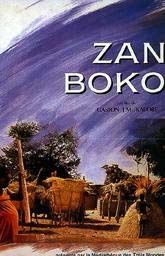