Talented percussionist, Séga Sidibé is one of the greatest beaters of djembé in Mali or even of Africa. He devoted all his life to his art, particularly to djembé which he stills teaches to the various generations in his Academy of percussion and traditional dances of the “Carrefour des jeunes (Crossroads of the young people)” of Bamako.
Portrait of charismatic "a djembefola" (beater of djembé) with an atypical course.

"At our birth, there are not enough musical instruments on our premises. The Djembé was almost the only instrument of rejoicing of Wasulu. A natural area of Mali which saw the birth of talented artists like Coumba Sidibé, Oumou Sangaré, etc… I thus grew up with the rhythm of this percussion instrument", underlines Séga Sidibé to explain his passion for djembé, an instrument he controlled very early. Like all the rural young people, Séga does not resist the adventure.
That’s how he gives up his village for the capital. Not to play djembé, but to work and have incomes essential to the realization of the dreams of all the young seasonal workers. The escape or the exile never prevents the destiny from being carried out.
And the young Séga is quickly joined by his. He does not resist a long time the many and pressing requests of the other beaters, of the women, of the pioneers... his reputation of talented instrumentalist had preceded him in Bamako "I finally said to myself that it was certainly not by chance that everyone wants me to play djembé. That was to be the way of the realization of my destiny, of my happiness", he reveals with his deep voice.
From 1962 at the end of the Eighties, he did not miss any local or regional week, any artistic and cultural biennial with various troops of the district of Bamako. And for the occasion, he is not only Master of djembé, but also director.
Plays represented by "Djifili" (late Dabo Baba) and "Dougoubadia" are his works. even if this devotion to the cultural promotion of young people did not win Séga Sidibé any recognition on behalf of the municipal and national authorities, he acquired from it a very great popularity and especially a real international fame "I go outside, particularly to Europe, at least a once per annum", he confirms. Recently returned from the Africolor Festival of Paris (France), he’s presently carring out a European tour.

If in occident and even in our countries, we don’t manage to locate the origin of djembé, for Séga Sidibé there’s no doubt. Indeed for the child of Wasulu, "djembé is originating from Mande. Thus it is purely a Malian instrument. Since the fall of Modibo Kéita, the Malian authorities were diverted from their culture, singularly from djembé. This is why certain country like Senegal and Burkina Faso tries today to usurp this legendary instrument". Diabolic instrument with a wild rhythm, there are a lot of myths around the djembé. What is sure, for Séga Sidibé, "the rhythm of the instrument reflects the image, the character, the feelings even the state of mind of the beater. The Djembé is also an expression. The great beaters exchange and communicate through its rhythm. But the messages can be deciphered only by the initiates".

Myths and prejudice
As much djembé is prone to myths, as much its player is victim of unfavourable social prejudices "In our society, when one chooses djembé, one chooses mental and social anguish because the prejudices marginalize you. The "djembéfola" was regarded a long time as a scorned and spurned pest-ridden.", Séga Sidibé recalls with much bitterness.
The cause? According to certain preachers, the instrument is proscribed by Islam. But in the famous beater opinion, it is purely by "jealousy, selfishness and hypocrisy. I don’t think that Islam proscribes djembé. During international cultural events, I regularly meet great Arab beaters ". He adds: "some marabous say that djembé is proscribed by the Islamic religion. But, how many Moslem tradesmen live today on its trade? Who are the principal exporters of the containers of djembé which leave Mali each month? How many Malian families live nowadays of this instrument? And the incomes it gets are clean money because gained with the sweat of the face..."
Jealousy is apparently the most plausible thesis "the beater is so popular that many people are brought to envy him and to hate him. It is an instrument which particularly attracts women and girls and stir up their covetousness. Formerly, the most beautiful girls of the village were always the mistresses of the beaters of djembé. The boy-friends, the fiancés and jealous husbands and also the family’s leaders of cannot thus hold the beaters in high esteem..."

At almost 60 years, Séga Sidibé has three boys. He does not want his children to follow his traces for the moment; not by fear of the many prejudices but because they have to study first. An illiterate cannot really enjoy and benefit from his art and of his talent "If I had been educated, I could have drawn more benefit from my art, of my profession. But presently, it just enables me to join the two ends. I do not forbid my children to play djembé. But my wish is that they give the priority to their studies", he explains.

The great Master beater founded in 1992, the Academy of percussions and the traditional dances to the “Carrefour des jeunes” of Bamako. It is especially of young Westerners, singularly European, who attend the Academy to learn the percussion instruments (djembé, dun-dun, n’tamani...) and the traditional dances (Madan, Doson danca, Marakadon, Mandianni...) of Mali. The Academy counts today several famous pupils in the world. The most known is certainly Toma Sidibé, a young artist of Amiens (France) who regards Séga as his "spiritual father". The pupil dedicates to his Master a so immense admiration that he takes his surname: Sidibé. "Toma chose the song in addition to djembé. It is a grateful boy who likes Mali and the Malians so much that he regards himself as a child of the country. Moreover, his group is exclusively made up of young Malian instrumentalists", notes the professor and father.

Recently, during the Midem in Canne (France), Toma had dedicated to Mali and Séga Sidibé the "Price of the Integration" the French ministry of the Co-operation awarded to him; a reward which confirms that the young artist was in a good school: the one of the iconoclast Séga Sidibé. 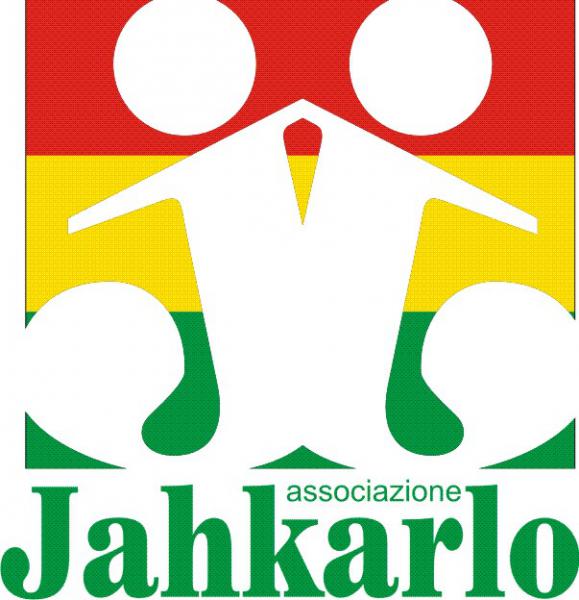