The film industry received a major boost in the budget the Uhuru Kenyatta read to the nation last Thursday June 11 2009.

To attract investments in the industry, the minister zero rated tax on cameras, lighting sound and editing equipment that have been taking a huge chunk of production budgets thus discouraging investment in the film industry especially due to exorbitant charges on equipment.

In the past, all filming equipment have attracted a 16 per cent VAT and 25 per cent import duty.

Saying that the sector would create several jobs if well managed, the minister also zero rated taxable goods and service offered to production companies shoot films in the country. This applies for local and foreign crews.

According to industry players, these incentives will attract more investment in quality film production infrastructure for use by local and foreign film production companies.

From the same budget were number of incentives aimed at developing the ICT sector by way of tax waivers and other incentives. Being a sector that feeds film production, whether in terms of production software or even editing equipment, this is expected to boost the film fledgling sector even further. At the moment, Kenya produces about 40 straight to home video films- mass circulated but never get an opportunity to screen on big screens.

In the past, Kenya has lacked critical film infrastructure to support a robust film industry requirements. This has mainly been due to the high cost of investment required for developing fully fledged production capacities in production and post production facilities. 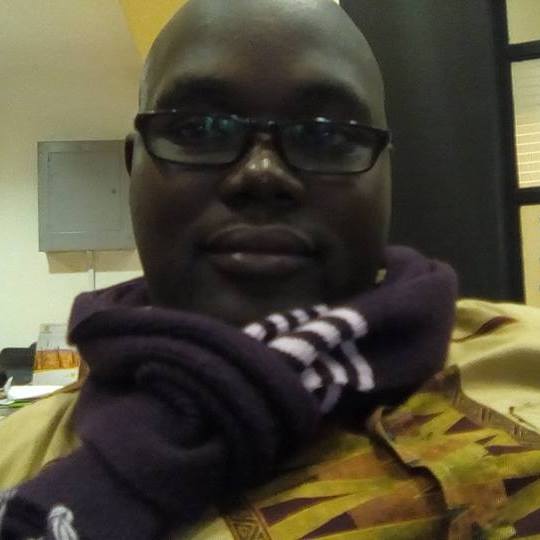