She is seen in Blantyre on the roads working as a policewoman. Yes, she works as a police officer in Malawi Police Service (MPS) and she is stationed at Limbe police in Blantyre.
However, that is not enough. When she is not in police uniform, she is a gospel musician. That is Kezia Msitu who has released a 12-track gospel album titled Thandizo Langa.

Kezia realised that she is talented in music when she was in Standard Three at Andrew Murray at Mvera in Dowa.
However, she did not take the career seriously until few years ago when she was approached by gospel musician Mlaka Maliro to provide backing vocals for his gospel album titled Hossana.
"When I provided backing vocals to Mlaka Maliro's 10 songs in his gospel album, I realised that the music talent was still in me. So, I started working on my own gospel album. All songs in this album are in reggae because that's the genre which I am comfortable with," says Kezia.
She was among the artists who performed at Likoma Festival in March.
"My participation and performance at Likoma festival has motivated me that I have great potential in this career," says Kezia whose idol is Zahara of South Africa.
Currently, Kezia is learning how to play a keyboard so that she can take great part in the instrumentation of her music in future.
Most of her songs such as Ndagwada Pansi, Thandizo Langa and Ine Ndikufuna are enjoying airplay in most radio stations.
The songs were recorded by Ussy Uganda at BK Studio and Foxxy at Step up Studios. The pressure of her job as police officer made her do all the recording work of her songs at night. 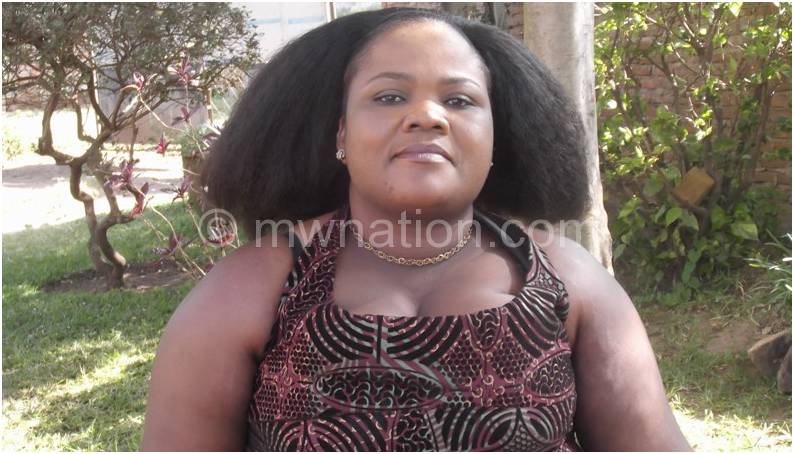