Six of Malawi's young and influential artists have joined hands in recording a song aimed at promoting the rights and life of a girl child.
The artists are rappers Gwamba, who is UNFPA Malawi Safeguard Young People (SYP) ambassador, Third Eye, Piksy, Young Kay as well as singers Nesnes and Faith Mussa. The song is produced by the Daredevilz at Low Budget Records in Blantyre.
Titled Nora, this is a UNFPA Malawi theme song to be released under its SYP Programme. It unites the six Malawian artists who collaborate to denounce the physical or emotional victimization of the girl child.
"We are mainly focusing on four areas that include unwarranted cultural practices, girl child education, early marriages and HIV and Aids. Nora talks about a girl who undergoes risky cultural practices, is forced to drop out of school and underage marriage and ends up getting infected with HIV," said Gwamba.
The song will be released online and radio then will be followed by the production of a music video which will also be released online and TV stations. Under the same programme, the artists will tour several districts in Malawi where they will perform the song, their music as they engage the communities and sensitise them on the abuse of the girl child.
According to SYP Malawi coordinator Deus Lipenga, the song part of replicating efforts the campaign has done regionally.
"SYP is a Sadc region programme and music forms one of its several components. Gwamba as an ambassador has done quite a lot with other ambassadors from other countries. There was a need to localise these effects and, therefore, Gwamba came together with other artists to do the song," he explained. 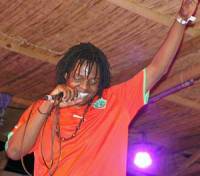 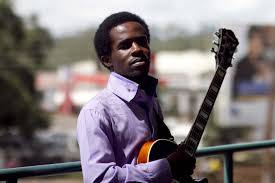 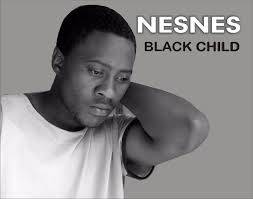