It produces; documentaries, promotional videos, corporate videos, graphic videos and animation projects, T.V commercials and shows as well as projects in other multimedia. In recent times the focus has shifted to the production of challenging and unique films of artistic value which allows the team to apply feature film production quality to TV, video and animation based projects, giving us a real sense of satisfaction. 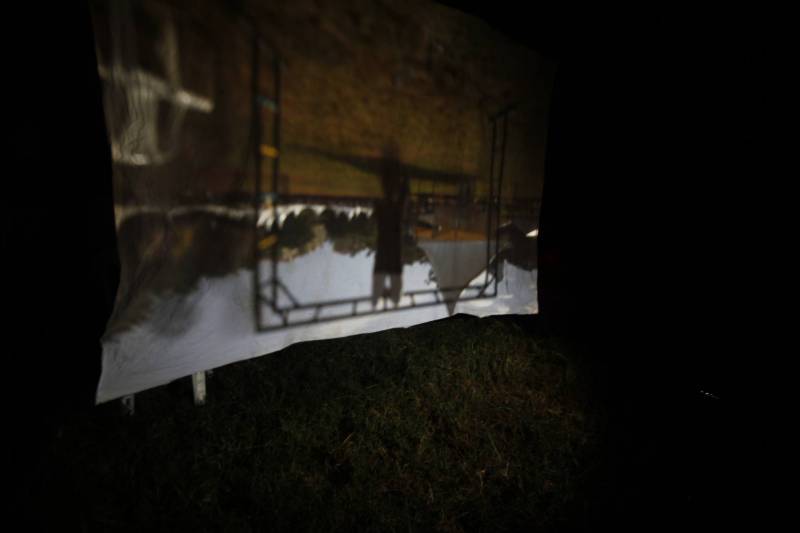