K-rec Films is a film production company in 2020, by Aurelie TURC.

Founded in 2020 by Aurélie Turc & Chafik Laribia, K- Rec Films is a young production company that favors films and filmmakers with strong universes.
Aurélie Turc worked in literary publishing and documentary filmmaking before becoming involved in production. Her associate, Chafik Laribia worked as a supervising producer on the multi-awarded director Abdellatif Kechiche Films, since 2016 (‘Mektoub My Love, Canto Uno & Canto Due ; and Intermezzo'); and executive producer on the first Feature directed from Hafsia Herzi, ‘You deserve a lover'." 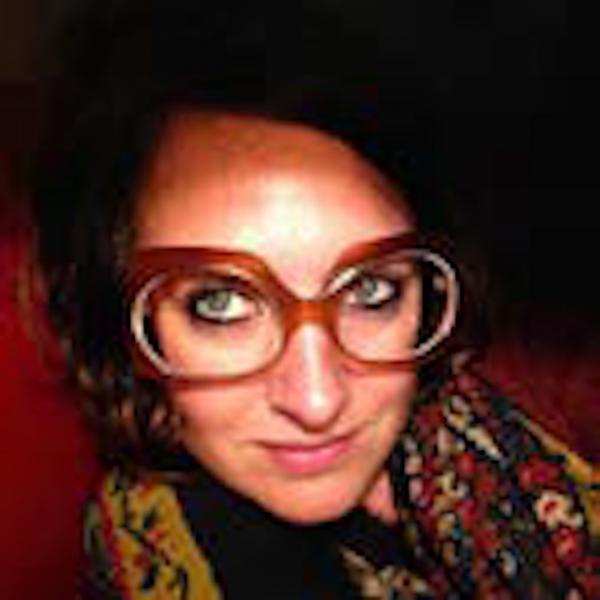 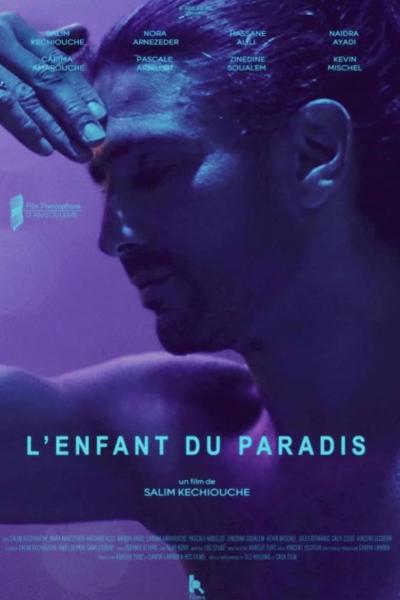 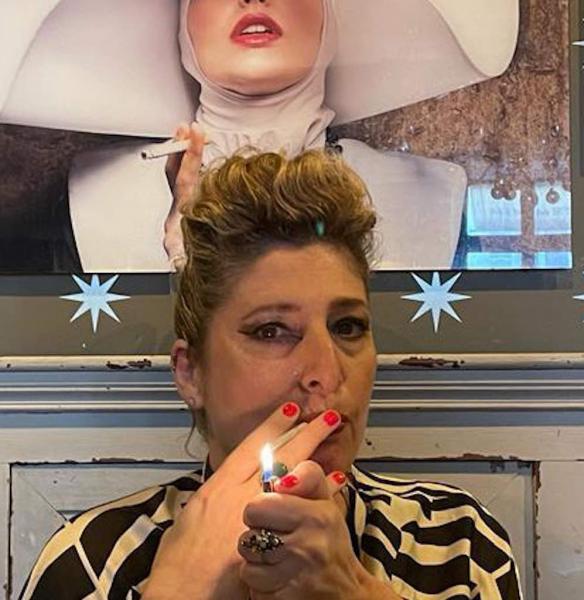 A Quarter To Thursday In Algiers