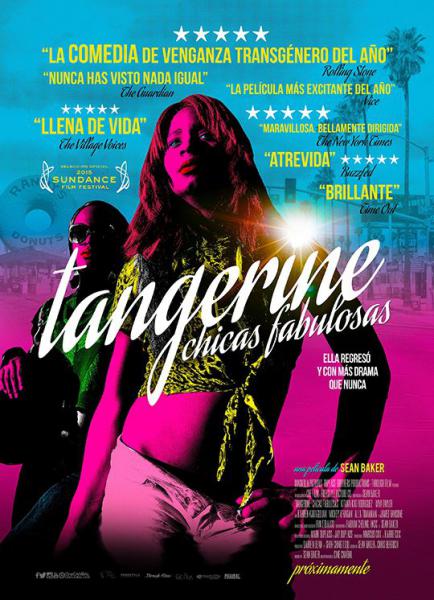 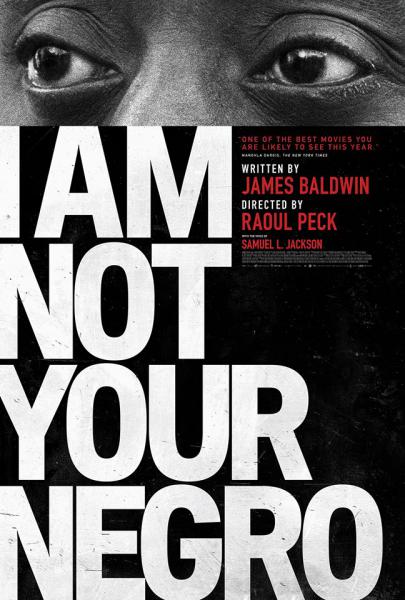 I Am Not Your Negro, sacrÃ© meilleur documentaire Ã  [...]