Maisha's Mission is to:
Empower visionary artists in East Africa, giving them the tools to tell their stories through film
Enrich world cinema, bringing new and yet-unheard voices into the global discourse
Establish the roots of a self-sustaining industry in East Africa

Maisha is a leadership development organization. We invest in an emerging film industry in East Africa-with the twin goals of creating economic capacity while contributing vibrant new voices to an increasingly international film world. We don't just make films, we make filmmakers.

Film is a powerful medium for the transmission of ideas in a free society. We are the only free film training program in the continent of Africa, harnessing great oral-storytelling traditions through the medium of cinema. Our mantra: If we don't tell our own stories, no one else will.

Maisha Film Lab marked its ninth year in 2013, having provided 500 Scholarships, produced 50 films, and developed a year-round curriculum encompassing a variety of skill levels. We started out with one lab in 2004, and now, Maisha holds four Screen Writing labs in Uganda, Kenya, Zanzibar & Rwanda, one Annual Documentary Lab in Uganda, and One Annual Filmmaking and Technical lab in Uganda followed by the MAFF (The Maisha Annual Film Festival), as well as frequent Master Classes and two Annual Youth Labs.

In 2011 we invited alumni to return to Maisha as mentors for our programs, taking a firm step toward the realization of one of our key missions - the self-sustainability of the East African Film Industry.
None of this would have been possible without our supporters and partners, including the Doha Film Institute, Goteborg Film Fund, Rockefeller Foundation, Columbia University Graduate Film School, and Danish Centre for Culture (C and Development, amongst others.
Support from you will go a long way to continuing our efforts. By placing training squarely in the hands and hearts of those who live in the region, Maisha allows unique voices to be heard on the screen.  Our filmmakers learn that instead of being spoken for, they have the power to speak for themselves. 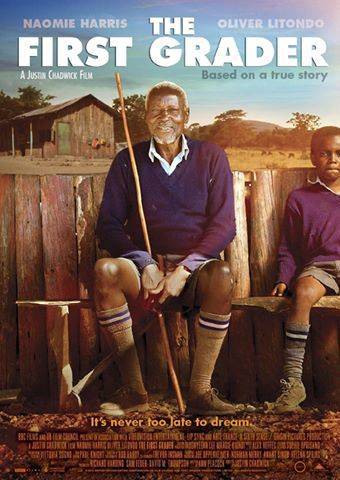 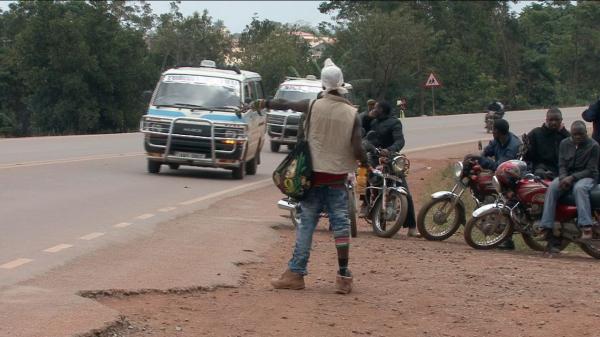 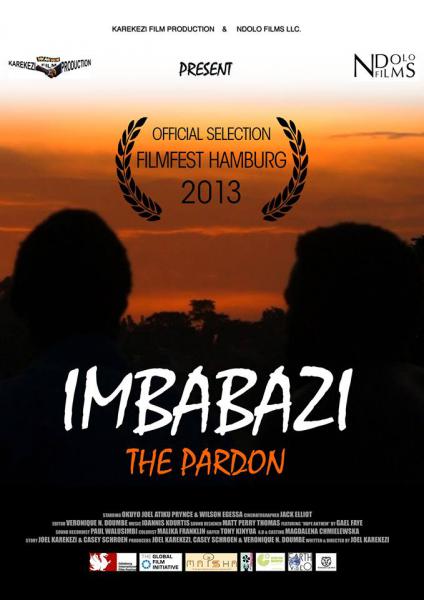