The Oceania Centre for Arts, Culture and Pacific Studies is hosted by USP (University of South Pacific) and organizes exhibitions, workshops and performances, hosts artists studios and does research in Oceanian arts.

The Oceania Centre for Arts and Culture was established in 1997 as a special project of the University of the South Pacific (USP) University Council. The Council's decision to create a Pacific arts and culture program at the Laucala Campus in Suva, was based upon concerns with cultural conservation and development. The Oceanian academic, writer and philosopher, the late Professor Epeli Hau'ofa, was appointed as The Oceania Centre's first Director, supported by a Program Assistant and a Cleaner. Of these three original staff members, only the Cleaner still remains with The Oceania Centre.

From these humble beginnings, The Oceania Centre grew into a leading creative centre for the region, with a growing international reputation. Numerous artists from across the region have contributed to the development of contemporary Oceanic art at The Oceania Centre and artists from The Centre have toured internationally presenting their unique forms of Visual Arts, Dance and Music to the world. The Oceania Dance Theatre, Newsounds Studio, Newsounds Oceania band, Pacific Outreach band, Pacific Outreach Program for Polynesia, Pasifika Voices Ensemble,  Niu Waves Writers Collective and the Red Wave Collective all found a home at The Oceania Centre. 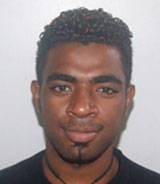 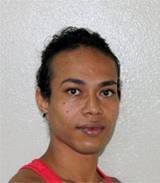 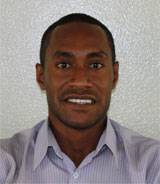 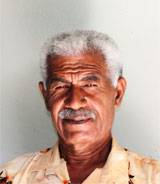 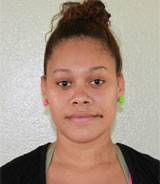 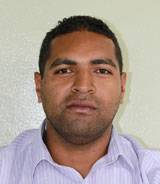 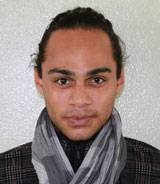 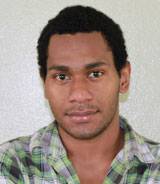 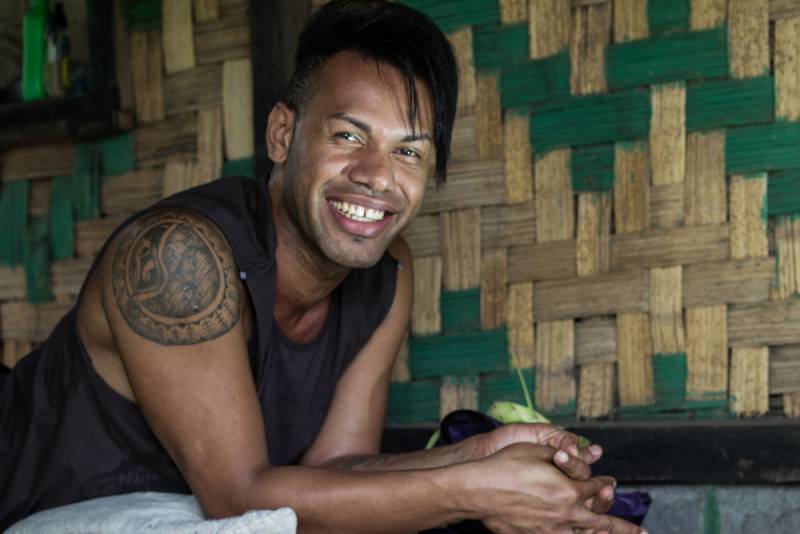 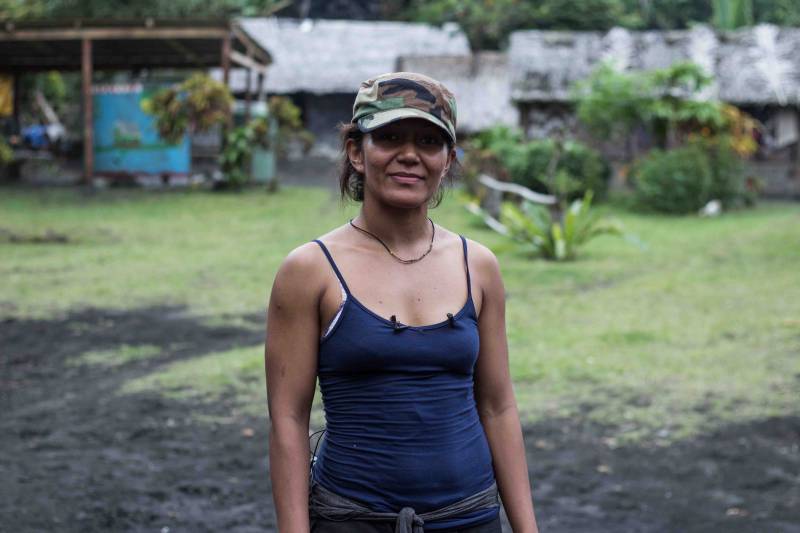 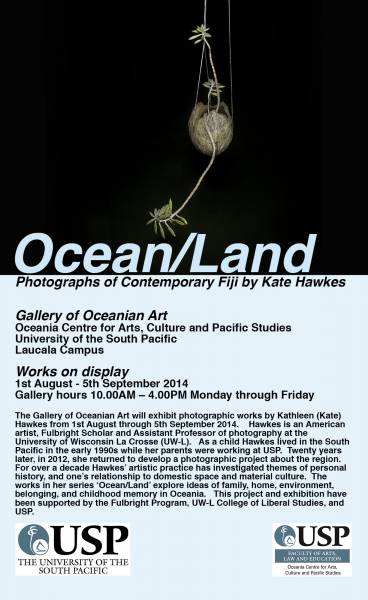 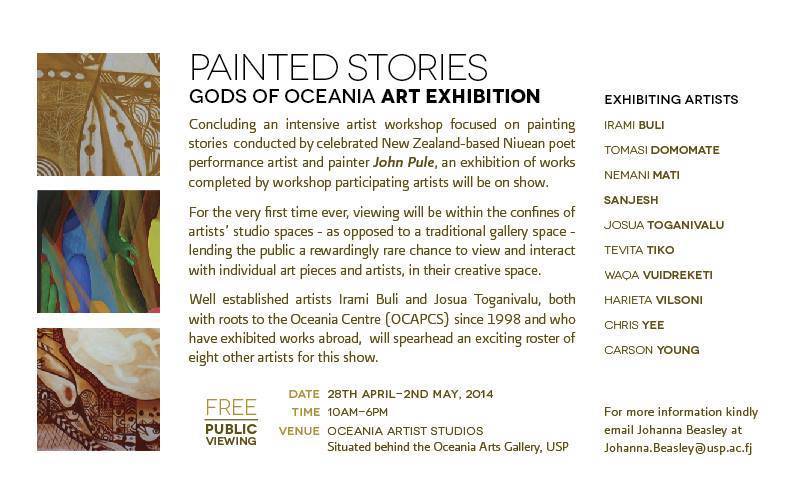