Celebration
SFG, the Sudan Cinema Club and the Sudanese Filmmakers Association celebrated the The Hundredth Anniversary of Cinema screening in Sudan on the evening of the 28th Feb 2012 at the Sharga Hall.

Sudan Cinema Club promotes the art and culture of Cinema, and aspires to enhance the public's perception and appreciation of films.

The "Khartoum Film Society" was first launched in 1957 by some British lecturers at the University of Khartoum. It remained active for some years, frequented mostly by members of the university community.

In 1968 the Society was reinvigorated and renamed "Sudan Cinema Club", and registered as a cultural society. The military regime soon closed down the Club and confiscated all equipments. Later, the Club reopened. In the eighties it had a huge membership and established Cinema Clubs in the cities of Port Sudan, Atbara, Gedaref, Duiem, Kosti, Obeid, Geniena and Juba. In the Nineties the military regime rendered the Club inactive for a very long period. In 2000 the club resumed its function and is still struggling to maintain its objectives.

Ms Suad Ibrahim Ahmed was the First President of Sudan Cinema Club in 1968.
Suad Ibrahim Ahmed was an active member of the Khartoum Film Society when she was a student at the University of Khartoum. As the director of the Extra Mural Studies at the U of K in 1968 she, with other film enthusiasts and filmmakers, re-established the Society as a non-commercial cultural society with a new name "Sudan Cinema Club". Ms Suad was elected president of the Club. She led the Club through the turbulent years of the seventies and her involvement with the Club continued for many years afterwards. Ms Suad is now a social activist and a campaigner against the archeological, social and environmental consequences of the Kajbar Dam in the Northern State of Sudan.

SFG was founded in April 1989, and is formed of a group of people specialized in movie-making, technical production, and distribution. SFG membership is composed of individuals involved in filmmaking, artistic production and development communication.

The overall objective of the SFG is to enlighten and to enhance the ability of the people to understand their problems.

Most had studied in universities in Egypt, Europe and the US and returned with great excitement to their country to unfortunately discover they could not accomplish much. 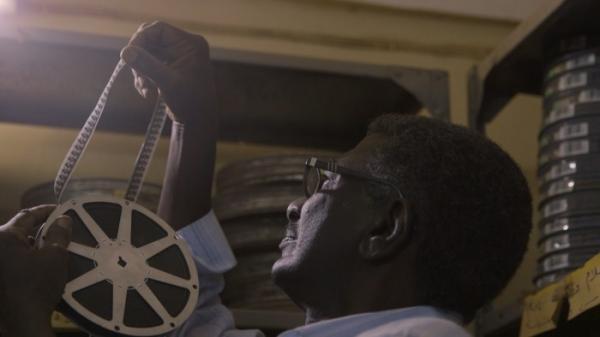 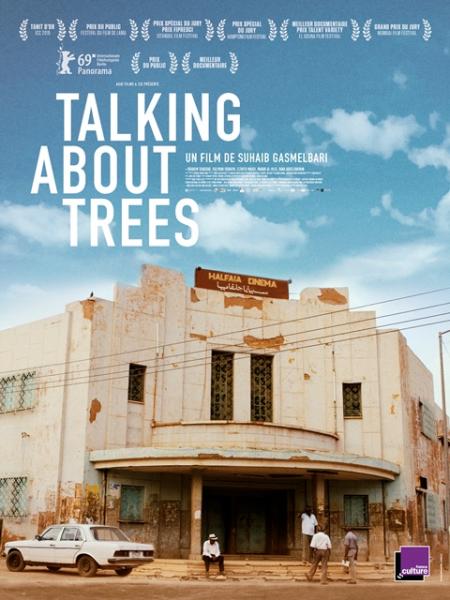 Africa & Diaspora inside the 159 documentary features [...]