We are backed up by a solid foundation of seasoned media professionals with a proven track record...and using the latest state of the art equipment, we are confident that we shall educate and improve on the quality and culture of Film in Uganda.

UFTI is wholly owned by Ugandans, but has international affiliations through which it offers its client an even wider array of expert services than it could alone. These affiliations have earned UFTI undertakings on the international scene enabling its producers to hobnob with directors from the big league thus tapping into and learning from this resource.

One of the more recent UFTI undertakings is a project with the Mira Nair studios from New York, in the MAISHA project - a project that is promoting the making of feature films in East Africa and India, involving writers both from home and the Diaspora. The selected candidates (based on best screen plays from submissions) will at the end of a four-week clinic conducted by some of the most accomplished directors in the world, make their own feature films. UFTI is currently publicizing the project and collecting scripts.

To set the ball rolling UFTI is not just playing the passive role of script gathering but is actively involved in promoting writing literacy. To this end UFTI is joining hands with Ben Zulu (famous Zambian film director) to introduce screenplay writing to young Ugandan writers. The workshop kicks off this July.

But the passion UFTI has for the media industry does not only end with the professionals. Through its historical ties with the Alliance Française UFTI late last year organized the film cultural week at the Ugandan National theatre, open to the public at no cost at all. Films from France, Francophone Africa and Uganda were featured. Not only did the UFTI staff members play the invaluable role of leading Film panel discussions, two of our producers had their films featured.

In a nutshell UFTI is a local company with a solid knowledge base of the Eastern African region, its people and organizations. Previous projects have involved the company with a number of government ministries, NGOs and Donors. 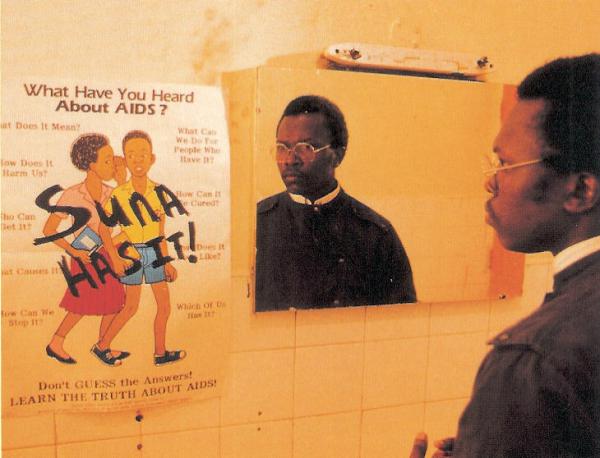