Alaa Eddine Aljem was born in Rabat, Morocco. He attended the School of Visual Arts of Marrakech and INSAS Film School in Brussels for a master degree in movie directing, script writing and production.

He worked in several films for cinema and TV as a script doctor, assistant director and production manager.

He is the co-creator of Le Moindre Geste Film Company based in Casablanca, focused on promoting independent authors.

Alaa Eddine Aljem directed films which were screened in several festivals around the world and on TV channels.

Trained at ESAV Marrakech and INSAS in Brussels, Alaa Eddine Aljem directed several short films, among them The Desert Fish (2015), which gained great acclaim in the film festival circuit and took the Critics, Screenwriting and Grand Prize at the Moroccan National Film Festival. The Unknown Saint is Aljem's debut feature. With this project, Aljem participated in the Open Doors Lab at the Locarno Festival, where it won the ICAM award. Aljem also took part in La Fabrique des Cinémas du Monde in Cannes in 2016, and in the Sundance Screenwriters' Lab. In 2016, Alaa was named by ‘Screen International' as one the Five Arab Stars of Tomorrow and the film is selected at the 58th Semaine de la Critique. 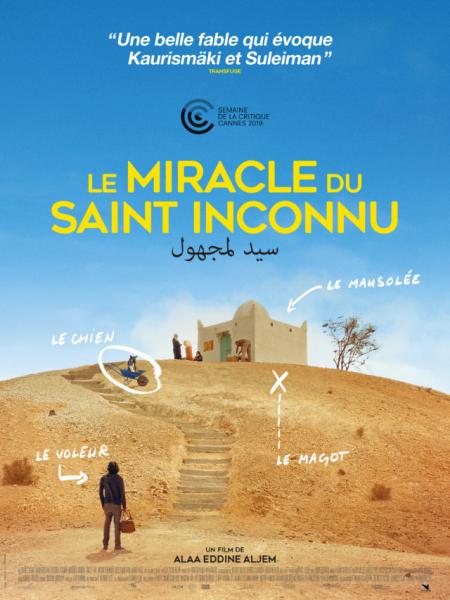 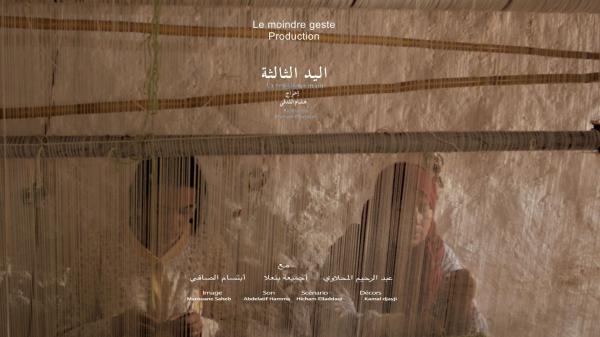 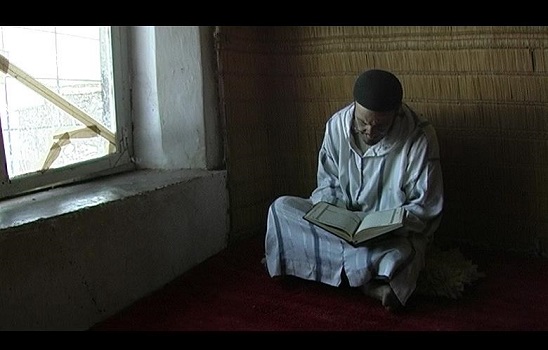 In the name of the brother 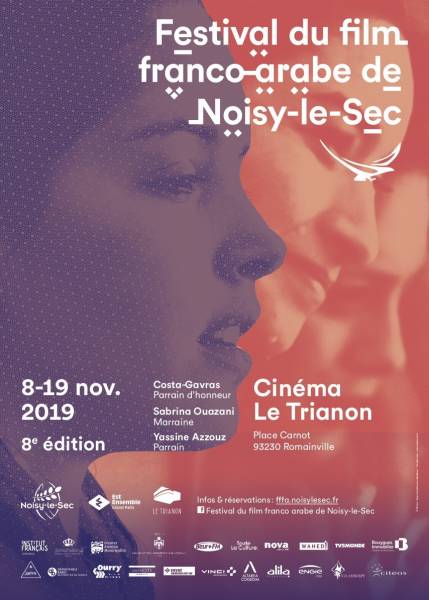