Administrator and Manager of the SPRL since 1984 : Les Films de la Passerelle

Activities in the audio-visual field
-Member and animator/organiser of the film production cooperative "La Fleur Maigre" from 1980 to 1984.
-Script co-writer and co-director of the documentary "Chronique des saisons d'acier" (Chronicles of steel seasons) in 1980.
-Script writer together with Jean Louis Comolli, Jean Louvet and Thierry Michel of the film "Hiver 60" (Winter 60) directed by Thierry Michel. Director's assistant for this film in 1981.
-In 1982 she founds and has since been secretary general of "Wallonie Image Production" (W.I.P.), a non-profit making organisation subsidised for the co-production of documentary and experimental film and video projects.
-In the framework of W.I.P. she has also taken part in the production of over 100 projects together with independent producers, Belgian and international broadcasters.
- She ensures the organisation's films take part in international film festivals, and that they are present on television broadcasting markets worldwide (MIP -MIPCOM-Sunny Side, ?)
-In 1984 she founds Les Films de la Passerelle, and has since been its director.
-In 1988 she is co-founder of "Hot Doc", an association of Belgian documentary makers including almost 200 professionals.
-Member of the EUROAIM General Assembly representing "Hot Doc" from 1990 to 1996.
-Member of PROSPERE, a professional association which includes the majority of Belgian French-speaking professionals of the audio-visual field.
-Member of the Commission de Sélection (Selection committee) of the Ministry of the Belgian French-speaking Community for feature films and television productions from 1992 to 1995.
-Co-founder of the "Culture à Liège" association, which brings together personalities from all areas of culture in Liège. 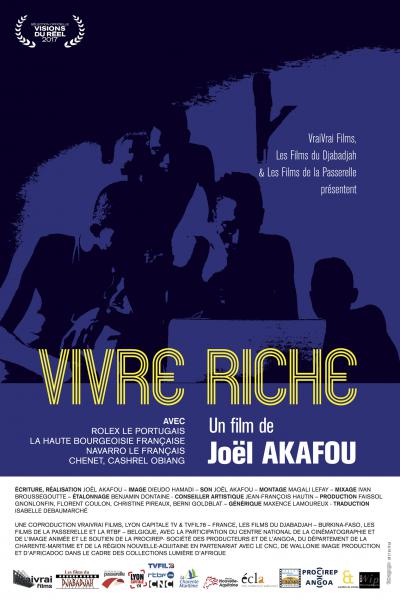 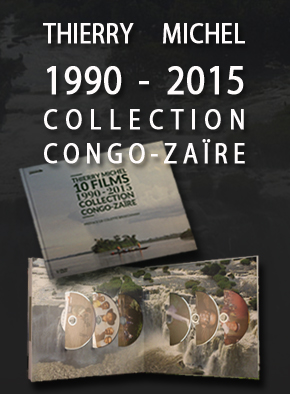 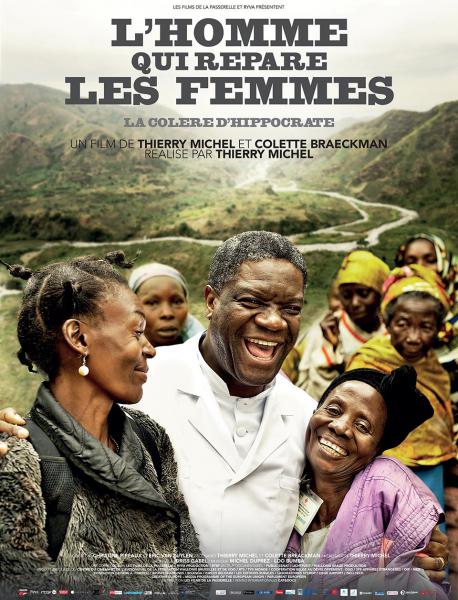 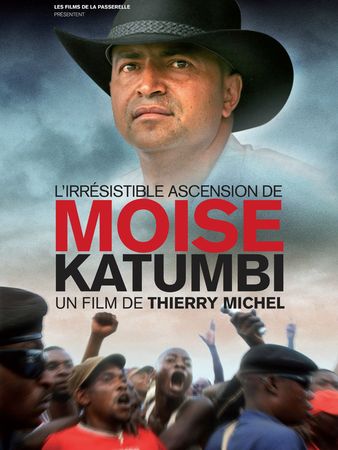 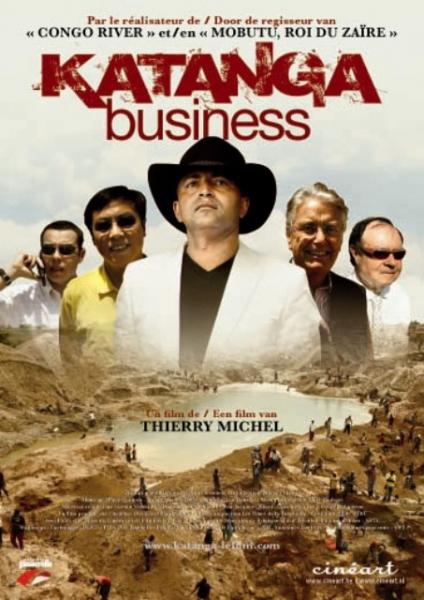