Employment:
Starting out as a Cooperative Officer in the position of Permanent Secretary in 1963 and worked in several government ministries before he was seconded to the Lint Marketing Board a Chairman and Managing Director in January 1971. He remained in that post until he left the Uganda Civil Service in 1976. He then proceeded to Addis Ababa, Ethiopia, to become the first Secretary General of the African Association for Public Administration and Management, a position he held until January 1981. In the same year he re-joined the Uganda Civil Service as Permanent Secretary in the President’s Office and Head of the Civil Service in January 1987, Barlow served as a member of the Zimbabwe Public Service Review Commission 1987-89.
Bibliography: Building the Nation and other poems – Fountain 2000. 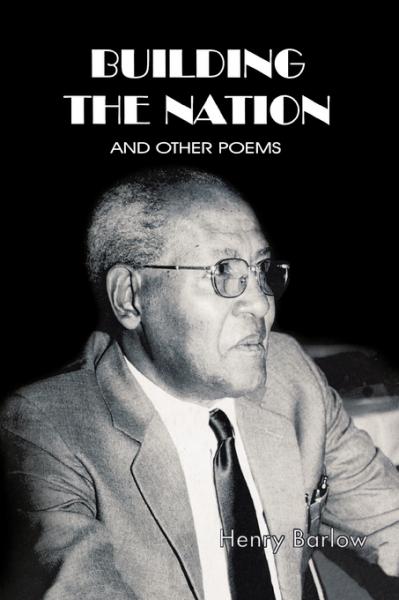 Building the Nation and Other Poems