Djamil Beloucif was born in 1972 in Algiers. After a doctorate of medicine in Algiers, an audiovisual license at the University of Paris 7 and a DEA in architecture/applied arts, he worked as a teacher-researcher on the relationships between the image and the imagination in the construction of slums, at the University of Geneva. He directed a first short fiction film Djoû (2010) and four feature films: Bir d'eau, a Walkmovie - Portrait d'une rue d'Alger (documentary, 77', 2011), which he noticed at festivals such as the Nantes Festival des 3 Continents, It's in the box! (documentary, 65', 2013, produced by VraiVrai Films) and Le Coin des vauriens (performance documentary, 270', 2021) produced by Gilgamesh Films - unpublished to date. 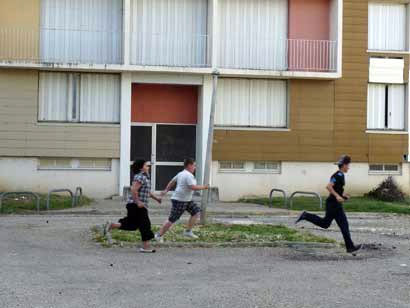 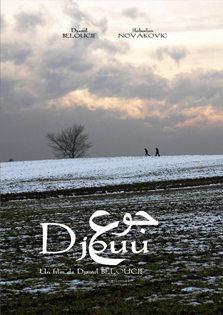 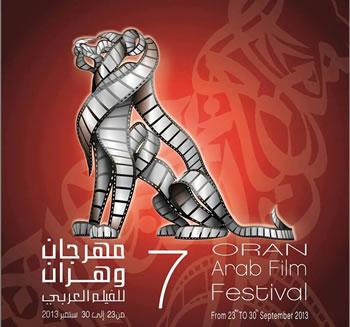