His interest for music started when he was in P.4 at Nyarubuye Primary School in Kirehe District, Eastern Province. He started out in a cultural troupe, then after he joined the army where he was in charge of morale boosting in his platoon. When the war ended, he left the army and started singing Genocide commemoration songs, with songs abhisout unity and reconciliation. 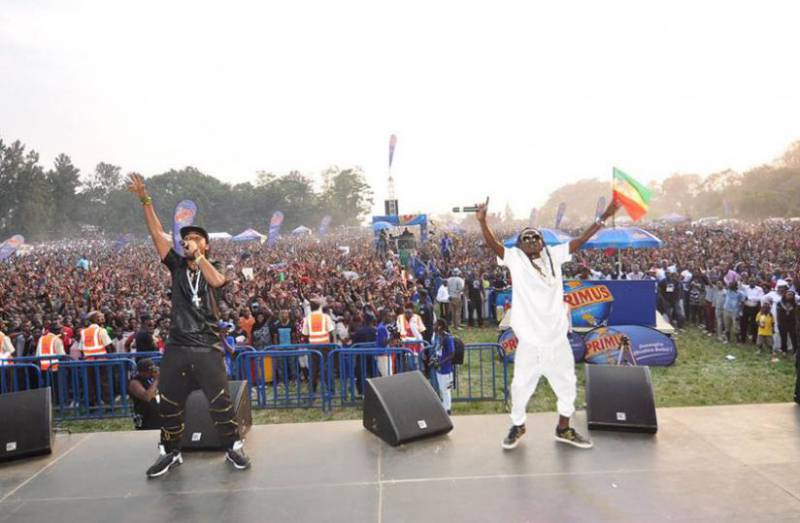 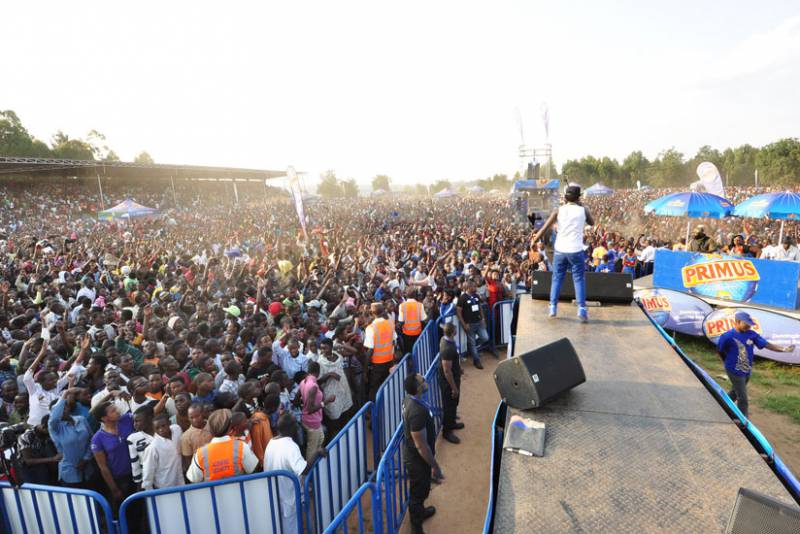 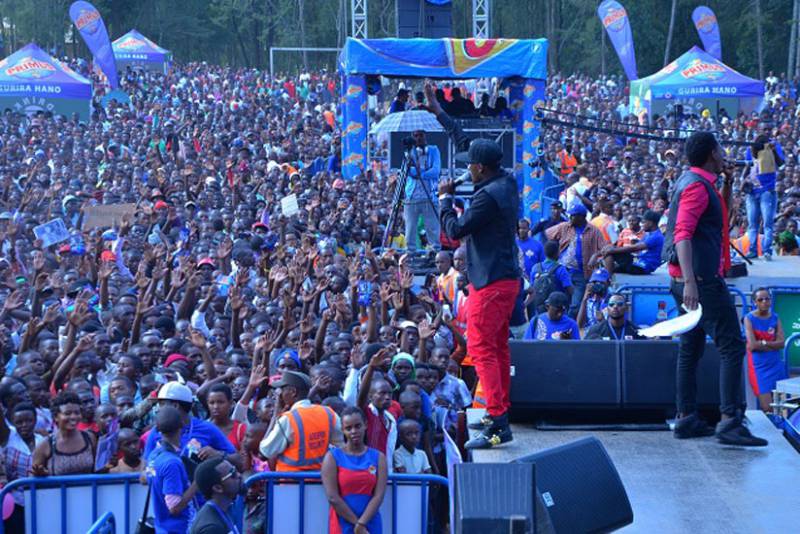 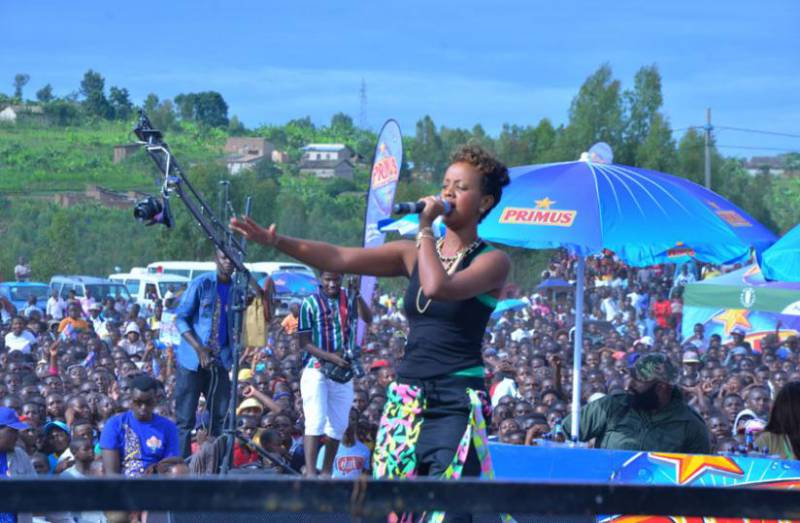