One of the first and most promising filmmaker in Sub-Saharan Africa, Fanta Regina Nacro studied at the Sorbonne and the INAFEC, the national film school of Burkina Faso. She became a member of the so-called "African new wave". Her latest short, Bintou (2001), has won over twenty awards at international festivals. In addition to her work as a director, she has sat on the jury of numerous festivals and was recently elected Chairwoman of the African Guild of Directors and Producers. Her first feature film, "Night of Truth", won the TV5 Award at the FESPACO (Festival Panafricain du Cinema et de la Television de Ouagadougou) in March 2005. The film was preselected for the Francophone Film Festival of Kalamazoo in 2006.


Fanta Régina Nacro studied at the African Institute for Cinematic Studies (INAFEC), the national film school of Burkina Faso, and the Sorbonne in Paris, where she earned a Master's Degree in Film and Audiovisual Studies. She is the first Burkinabe woman to direct a dramatic film, the short Un certain matin (1991), and has made many shorts which address the AIDS epidemic in Africa, including Vivre Positivement (1993). Her short films Puk Nini (1996) and Un certain matin have been hailed as representing the "African New Wave." Her last short for the Mama Africa series, A Close-Up on Bintou (2002), won more than twenty prizes in international festivals, and her first feature The Night of Truth (2004) was featured in the touring program of the Global Film Initiative and received screenwriting honors at the San Sebastian Film Festival. 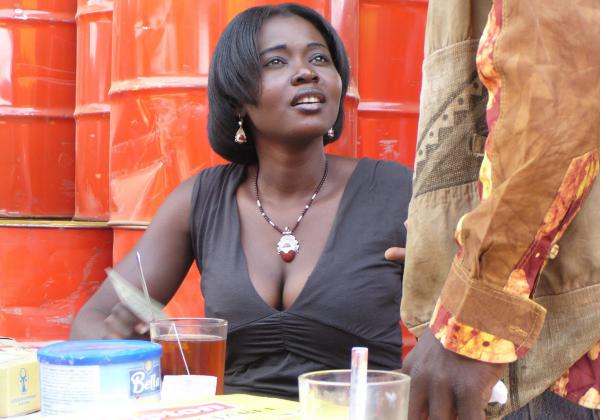 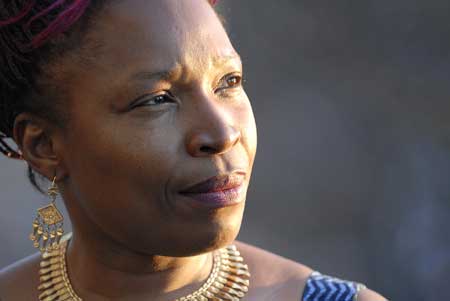 Looking for a brave man 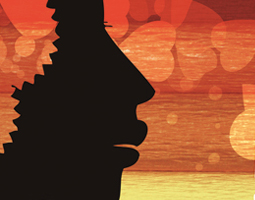