Born in 11 October 1961, Nazareth, Palestine.
Abu-Assad was born in Nazareth in 1961 and emigrated to the Netherlands in 1980. After having studied technical engineering in Delft he worked as an airplane engineer in the Netherlands for several years. He was hired having an Israeli passport, but when he appeared to be an Arab Israeli and not Jewish, he was fired, allegedly for that reason. Abu-Assad entered the world of cinema and television as a producer. He formed Ayloul Film Productions in 1990.

After having studied and worked as an airplane engineer in The Netherlands for several years, Hany Abu-Assad entered the world of cinema and television as a producer. He worked on television programs about foreign immigrants and documentaries like "Dar O Dar" for Channel 4 and "Long Days in Gaza" for the BBC.

In 1992, Abu-Assad wrote and directed his first short film, "Paper House." The film depicts the adventures of a thirteen year old Palestinian boy, who tries to build his own house after his family's original house has been destroyed. "Paper House" was broadcasted by NOS Dutch television and won several international awards at film festivals.

One year later, Abu-Assad produced the feature film "Curfew," directed by Rashid Masharawi. An international co-production between Argus Film Productions, WDR, ARTE and AVRO, "Curfew" was highly praised, winning awards including the Gold Pyramid in Cairo, and the UNESCO Prize in Cannes, among others.

After his second short "The 13th," which he wrote, produced and directed, Abu-Assad began his first full-length feature project as a director. He teamed up with writer Arnon Grunberg to develop a script that challenged and explored cinematic narrative and style in a comedy about a couple in Amsterdam. The film, "The Fourteenth Chick," was the opening film of the Dutch Film Festival in Utrecht 1998 and was distributed by United International Pictures.

Recent works include the bittersweet documentary "Nazareth 2000," which Abu-Assad made for Dutch VPRO television. The turmoil in a divided and secretly occupied city and its quarrelling Palestinian inhabitants, Christian and Muslim, is viewed through the eyes of two gas station attendants. Combining both a kind and a satirical approach to a serious subject matter, Abu-Assad succeeded in creating a multifaceted and surprisingly humorous documentary.

Since Augustus Film was founded by Abu-Assad and Bero Beyer in 2000, Abu-Assad has directed "Rana's Wedding" (2002), a production realized with the support of the Palestinian Film Foundation of the Ministry of Culture of the Palestinian National Authority, and describes a day in the life of a young woman in Jerusalem, during which she tries to get married before four o'clock that day. The film was selected for Critics Week 2002 in Cannes and went on to win prizes at Montpellier, Marrakech, Bastia and Cologne.

Abu-Assad's latest documentary, "Ford Transit" (2002) played at the Sundance Film Festival. A portrait of a driver of a Ford Transit taxi, the film humorously observes the resilient inhabitants of Palestinian territories. The film won the FIPRESCI award during the Thessaloniki Film Festival, the In the Spirit of Freedom Award in Jerusalem and together with "Rana's Wedding," the Nestor Almendros Award for courage in filmmaking at the Human Rights Film Festival in New York.

Abu-Assad and Beyer wrote "Paradise Now" in 1999 and shot the film in Nablus in 2004. It made its World Premiere at the Berlin Film Festival 2005, where it was won the Blue Angel Award for Best European Film, the Berliner Morgenpost Readers' Prize and the Amnesty International Award for Best Film. 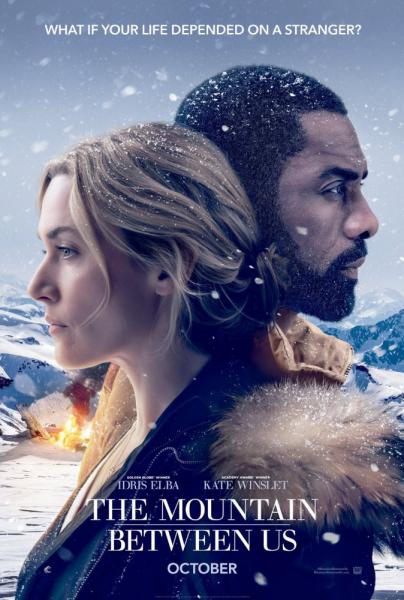 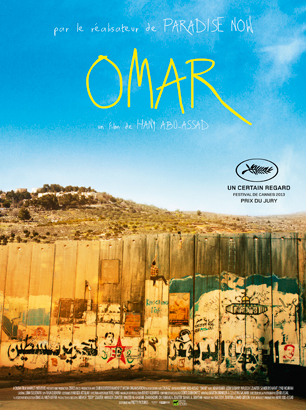 A Boy, a Wall and a Donkey