Jael Uribe (Santo Domingo, Dominican Republic, 1975) is a writer, storyteller, poetess, graphic designer, and painter. She is the CEO and president of the Movimiento Mujeres Poetas Internacional (MPI) (Women Poets International Movement). Born in Santo Domingo, she graduated at the Universidad Autónoma de Santo Domingo (UASD) to become a publisher. She writes poetry and fiction since her early years and has dedicated her time to the development of cultural projects that promote female contemporary poetry internationally. Among her projects are poetry contests for women, international events coordination, anthologies, recitals, etc., all proposals involving women.     She is considered as the key initiator of the (Woman Scream International Poetry Festival ), a worldwide chain of events celebrated in March every year, and this to honor women. It serves as a platform for poets and artists, and aims to raise their voices through the arts against the violence women experience. Woman Scream serves as a launching platform for both, known and novice poetess and promotes them towards a greater international poetry career.   Since 2009, she has been part of various cultural events, anthologies, national and international publications, and supported women causes though poetry and arts. As president of the Women Poets International Foundation MPI Inc., she has coordinated events in USA, Europe, Africa, Latin America, among others. The festival has been featured in book fairs, magazines, and cultural institutions in several countries and won several recognitions. In 2015, she was nominated for the "Women of the Year 2014" prize in the Diario Libre, dominican press for her cultural work with Woman Scream Festival worldwide and the Grito de Mujer anthology. 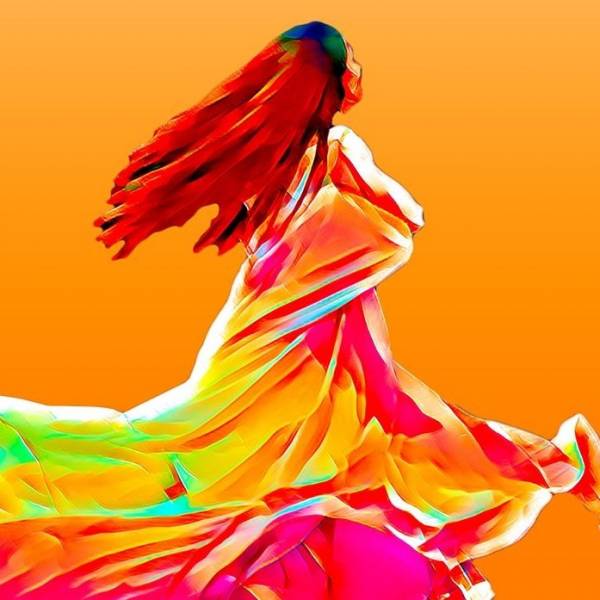 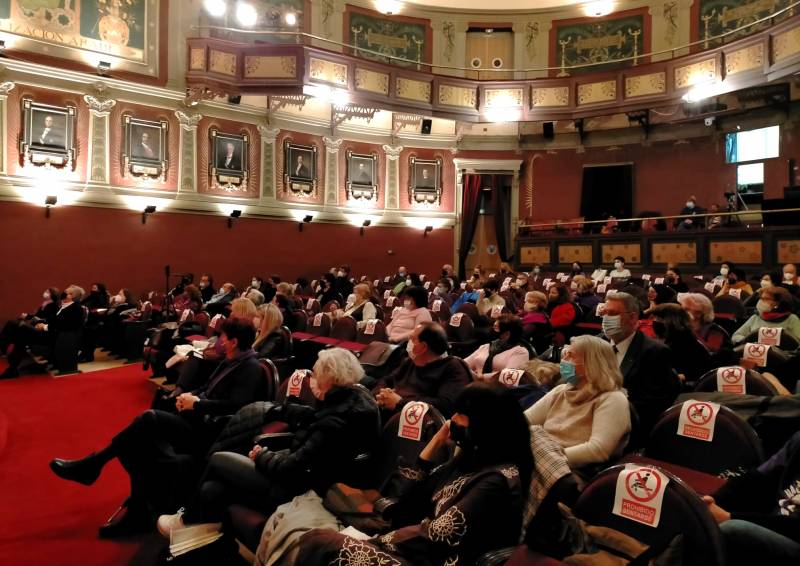 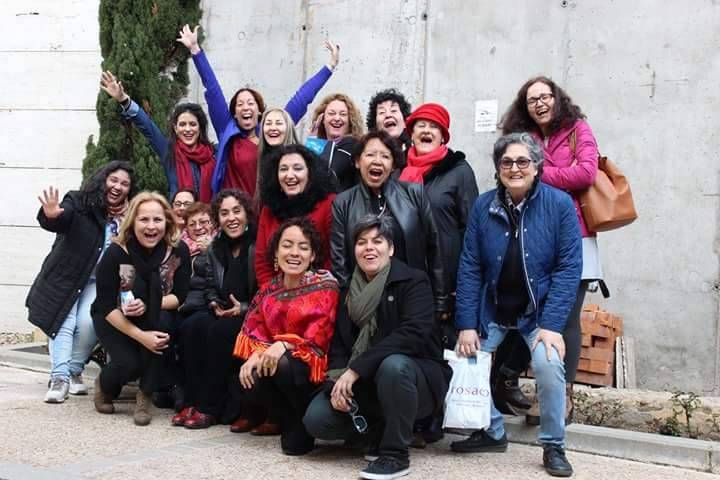 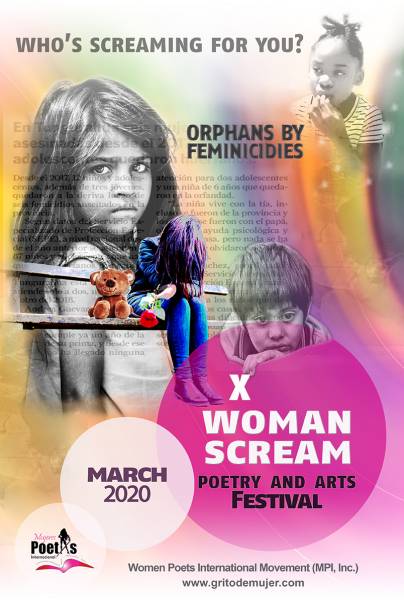 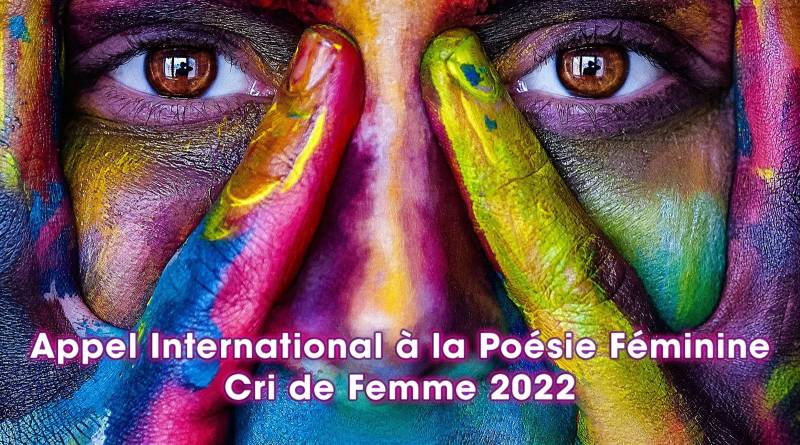