Director and producer Jean-Claude Uwiringiyimana has written and directed "Itegeko ntiriteranya (The law doesn't divide)", "Umurishyo w'ubworoherane (Drums of tolerance)", "Femmes et tambours" and "Rya joro ry'I Nyange (A night in Nyange)". Since 2014, he has been developing a 5 documentary film project on Rwandan intangible cultural heritage, including "Inanga, keepers of a tradition". 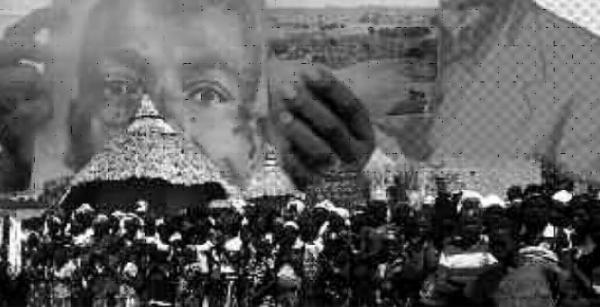 Inanga, keepers of a tradition