He studied agronomy and silviculture in Lisbon, Portugal.
He currently spends most of his time in Portugal, Angola and Brazil, working as a writer and journalist.
His books have been translated into twenty languages.
He writes monthly for the Portuguese magazine LER and weekly for the Angolan newspaper A Capital.
He hosts the radio program A Hora das Cigarras, about African music and poetry, on the channel RDP África.

In 2006, he launched, with Conceição Lopes and Fatima Otero, the Brazilian publisher Língua Geral, dedicated exclusively to Portuguese-language authors.

He has also published, in collaboration with fellow journalist Fernando Semedo and photographer Elza Rocha, a work of investigative reporting on the African community of Lisbon, Lisboa Africana (1993). His play Aquela Mulher was performed by Brazilian actress Marília Gabriela (directed by Antônio Fagundes) in São Paulo, Brazil, in 2008 and Rio de Janeiro, Brazil, in 2009. He co-wrote the play Chovem amores na Rua do Matador with Mozambican writer Mia Couto.


(From Wikipedia, the free encyclopedia) 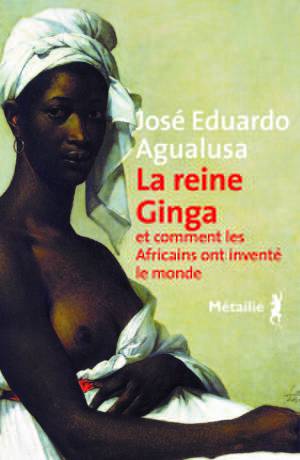 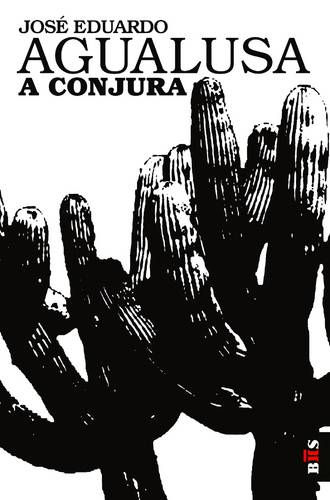 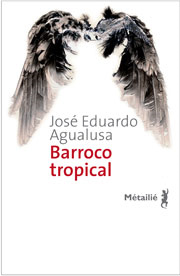 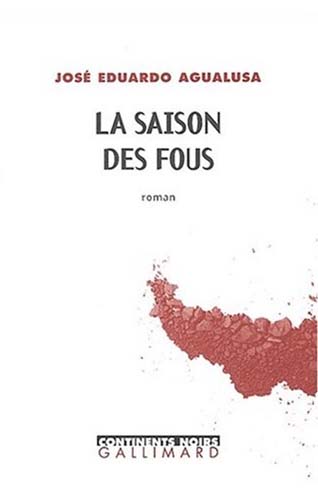 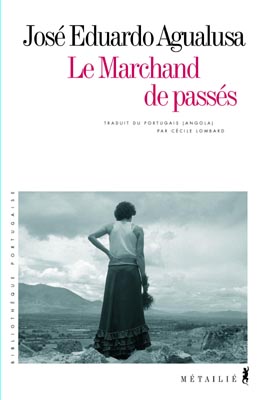 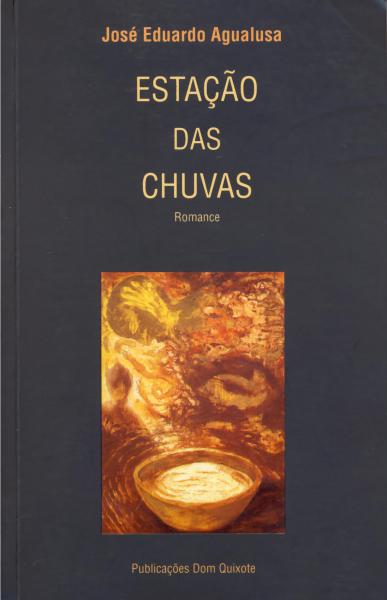 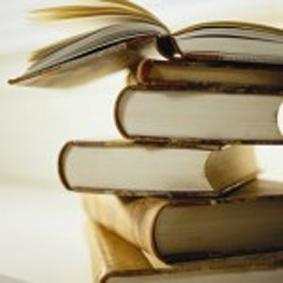