Julian Henriques is the producer and director of television dramas and documentaries including Derek Walcott: Poet of the Island, The Green Man, States of Exile, and Dictating Terms (produced by BBC Music & Arts), and Carimac (produced by the Caribbean Institute of Media and Communication, Jamaica), among others. He is a lecturer at Goldsmiths College, Department of Media and Communications, and resides in London, England. 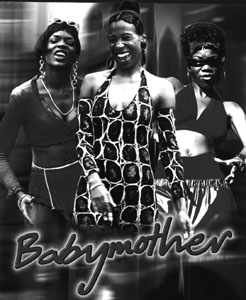