Sudanese, she was born in Mecca, Saudi Arabia, lived & studied in Cairo, Egypt and now between Sudan and France.

After studying Chemical Engineering for 3 years in Cairo University, she decided to quit & pursued studying Film Directing at the High Institute of Cinema in Cairo; graduated in 2009 with an honorable mention. She's an Alumni of many film institutions such as Berlinale, Luxor (Haile Gerima's Workshop) IDFA Academy & Durban Talent Campus.

Since studying film, she has been working as Assistant Director in Egypt / Lebanon with great film directors such as Dawoud Abdelsayed, Hala Khalil, Khairy Beshara, Dr. Sherif Sabri and Shady El-Fakharany.

Her graduation project "A game" is award winning short film internationally and nationally that was translated into 5 languages, and selected in Cannes Short Corner 2010

Her new short fiction "One week, Two days" has it's World premiere in Dubai International Film Festival and Officially selected in more than 14 International film festivals since then.

Her 1st Long documentary film KHARTOUM OFFSIDE (2019) is to be World Premeried at 69th Berlinale (49th FORUM section), with the support of CNC, IDFA, AFAC, Sorfond and Alter-Cine.

ORE Productions is her own production company based in Khartoum- Sudan.

Since 2014, She is working as film programmer for Sudan Independent Film Festival

Her film "One week, Two days" premiered at Dubai Festival 2016 and her latest

3) A Game - Short Fiction Film 35mm
Adapted from the short story (Lets play a game) by The Italian Writer Alberto Moravia 2009
it's award winning film in Egypt, Turkey & was screened in more than 16 countries across the world.

TV Reporter / Director / Producer during the coverage of the separation of South Sudan
Creating the story, fix it and direct it besides Live Coverage for TV & Radio.
Story length = 1 Min : 3 Min 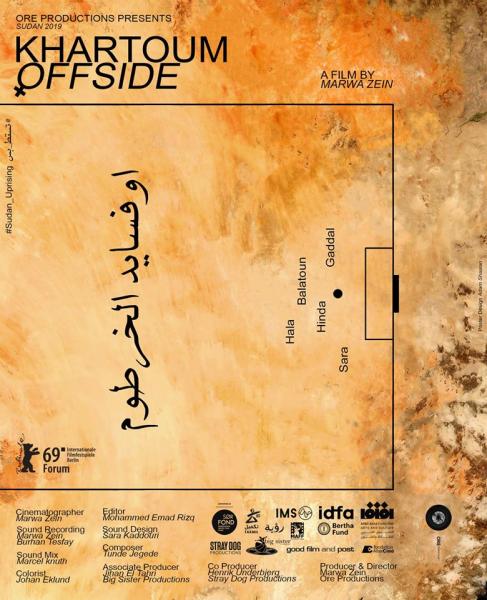 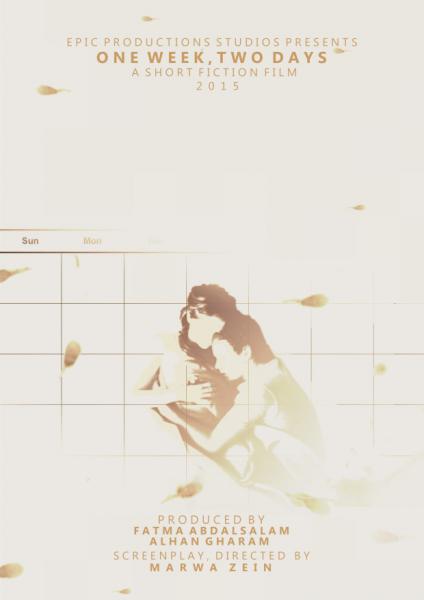 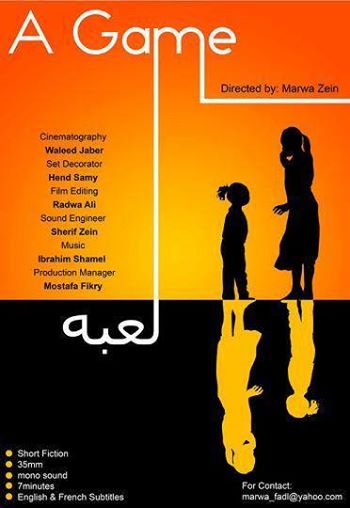 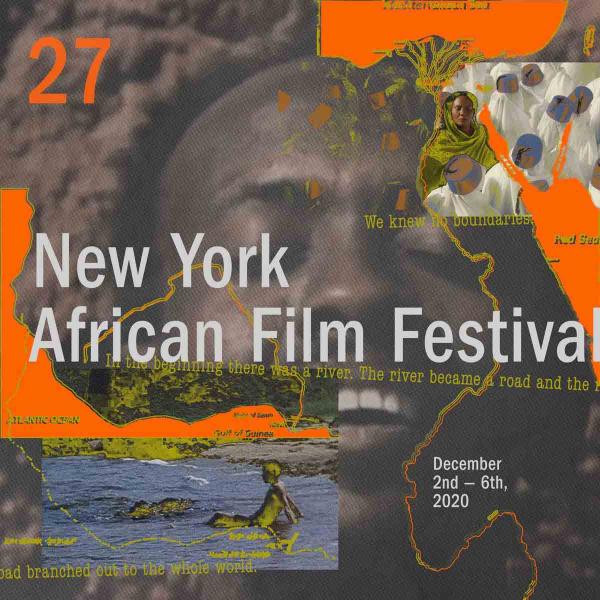 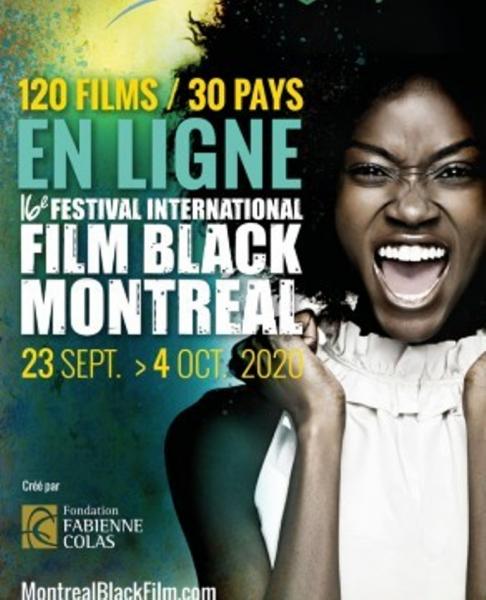 A Game - Short Fiction Film from Marwa Zein on Vimeo.