Payam Maleki Meighani was born and raised in Iran. While studying Computer Science at university, he realized his passion for cinema and enrolled in the Iranian Youth Cinema Society, a film school in Tehran. In love with the French language, New Wave films, and to escape a certain destiny, he comes to France in 2013 to continue his studies. He obtained a Bachelor's degree in Performing Arts at the Université Picardie Jules Verne in Amiens and is currently completing the Master 2 in Documentary Direction and Creation in Paris 8. 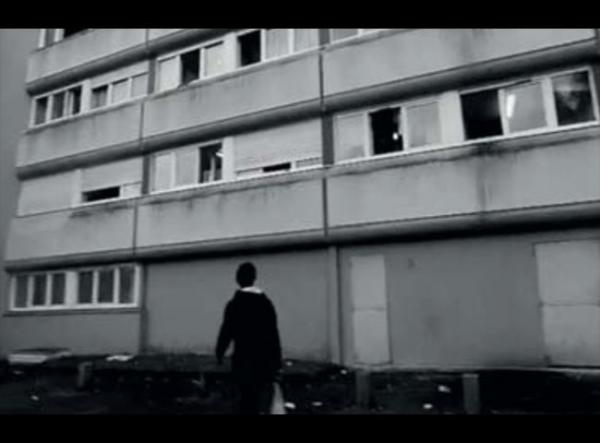 Jungle of Dunkirk - A Refugee's Journey Towards London [...]