Michael is a director from Southern Africa. His other films include feature films untitled Jit, The Grass is Singin, and documentaries : Au delà des plaines, Zimbabwe Countdown?.

In the seventies, Michael was involved with the BERWICK STREET FILM CO-OPERATIVE making political films such as IRELAND BEHIND THE WIRES.

Michael has written and directed over 20 documentaries, including :
MELVYN THE MAGNIFICIENT (aka LET'S HIT THE STREETS), 2005
ZIMBABWE COUNTDOWN, 2003
SUNDAY SWEET SUNDAY (30 mins X 5)
UNDER AFRICAN SKIES (52 minutes x 5)
THE PLASTIC SHAMROCK (60 mins)
THIS IS RENEE (30mins)
ITS IN MY BLOOD (30mins)
THIS GAME OF GOLF (55mins)
THE MOVEMENT MOVEMENT

All these documentaries are available from michaleraeburn@bigfoot.com


Michael has written all the films he has directed.

He has also written commissioned scripts, including -

This game of golf 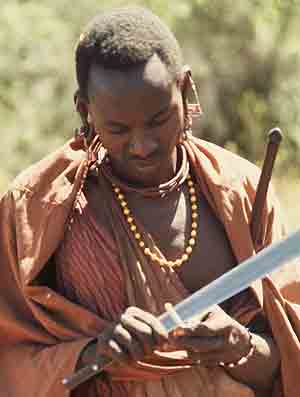 Beyond the plains where Man was born

It's in my blood, 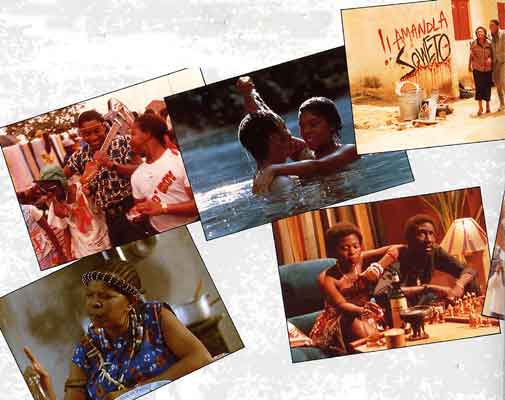 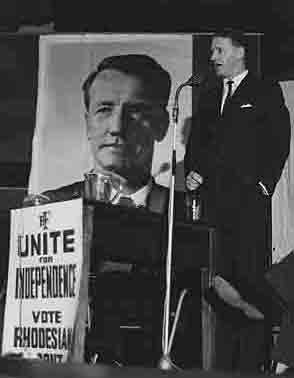 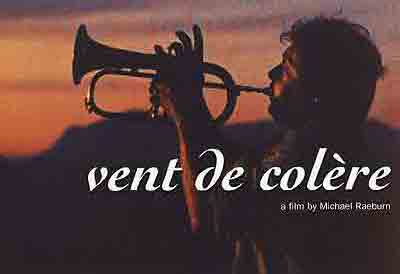 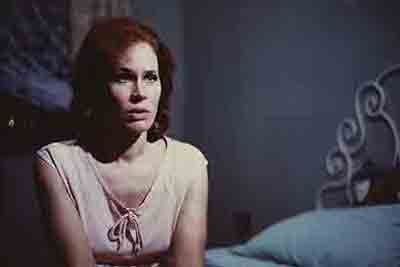 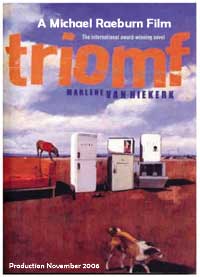 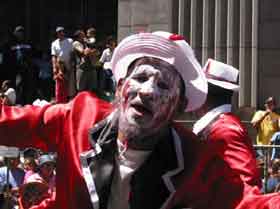 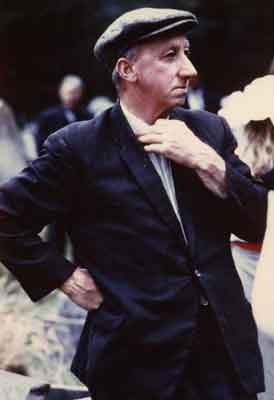 Requiem for a village 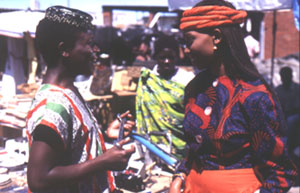 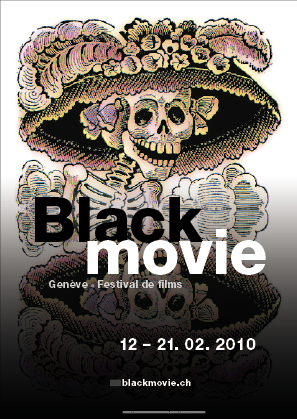 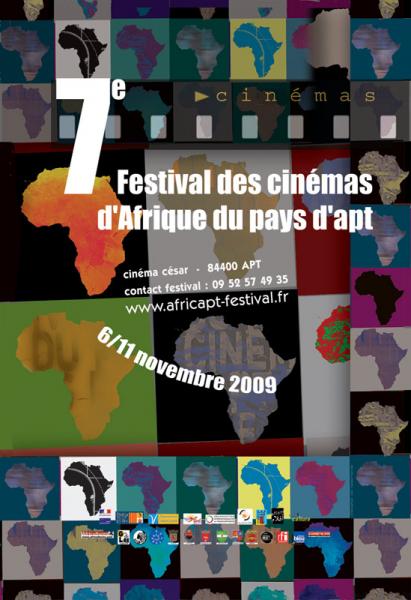