Born of a Greek father and an Ethiopian mother, raised in Beirut and then exiled in France, Nico Papatakis is one of the most spectacular figures of the post-war Saint-Germain-des-Prés. From 1946 to 1954, he directed the cabaret "La Rose rouge", which among others launched Juliette Gréco, Mouloudji, Michel Piccoli. In 1950, he produced Jean Genet's only film, "Un chant d'amour", whose homosexual theme caused a scandal. 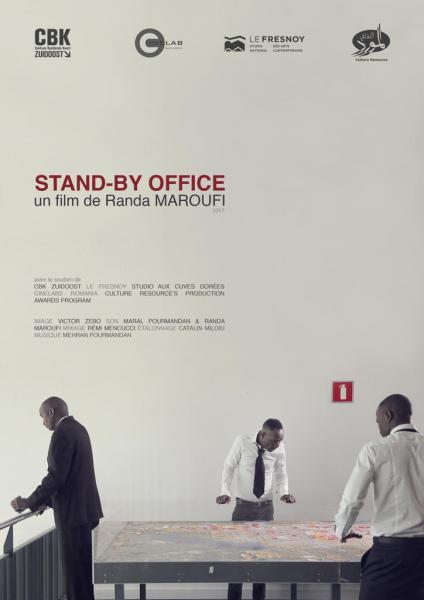