Born in 1960.
She is chair of the Kenya Film and Television Professionals Association.
"Njeri Karago, a producer for film and television, [...] returned to Kenya in 2001 after 12 years in the U.S. film industry, where she rose to vice president in charge of film development at Black Entertainment Television, based in Washington, D.C. She says she wanted to bring her international experience back home."
Miriri Duncan, Women Drive Film Industry in Kenya 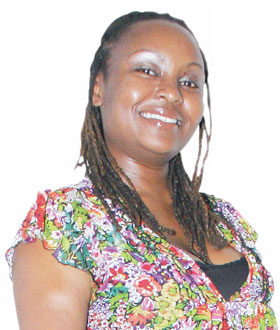 Money and the Cross

Have no fear, Riverwood is here