I'm a writer, storyteller and curator. I founded the independent art centre Espace Khiasma, which he has been running from 2004 to 2018 in Les Lilas, on the outskirts of Paris. At Khiasma, I developed a programme addressing minority representations through exhibitions, screenings, debates, performances and collaborative projects across the North-East of Paris. Since 2017, Khiasma has merged into an experimental platform, exploring ways of creating a place collectively and developing an online radiophonic tool, R22 Tout-Monde.

I've been interested in the different modalities of transmission of knowledge, and my work is still based on practices of conversation and speculative narratives, attempting to create ephemeral situations of culture. My interest for narrative forms in art led me to develop a specific practice of accompaniment for artists inscribed in film practices. I currently produce films within Spectre productions, based in Rennes, and contribute to the cinematic distribution and research unit, Phantom. For financial reasons, Khiasma closed in October 2018 but a new collective project will soon appear at the same, in Les Lilas. (A place to breath)

After having published my notes on the Khiasma blog, I now gather here my short texts, talks, interviews and ongoing pieces of research in French and English whenever possible. Here we will talk about modes of making stories from experiences, about the question of representation, the visible, the invisible, the body as a place, a place as a body 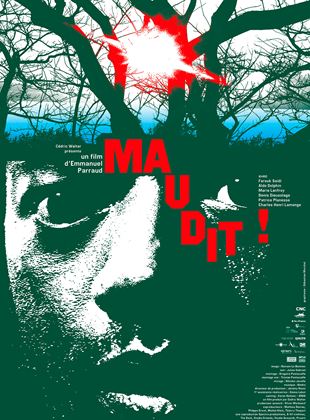 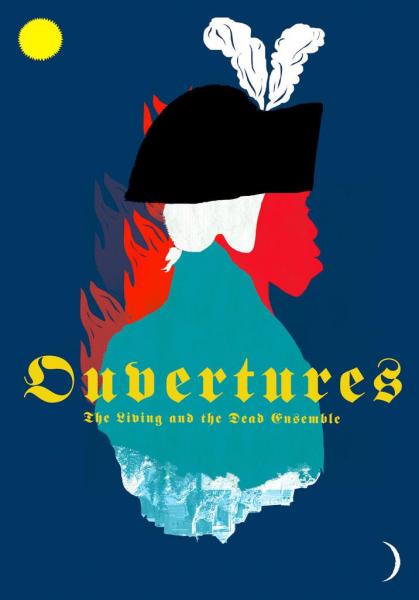 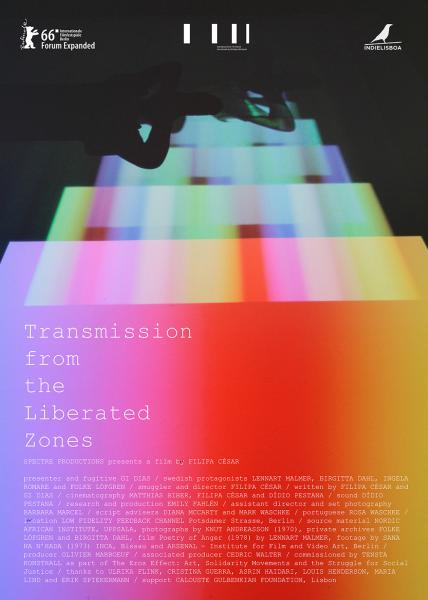 Transmission from the Liberated Zones 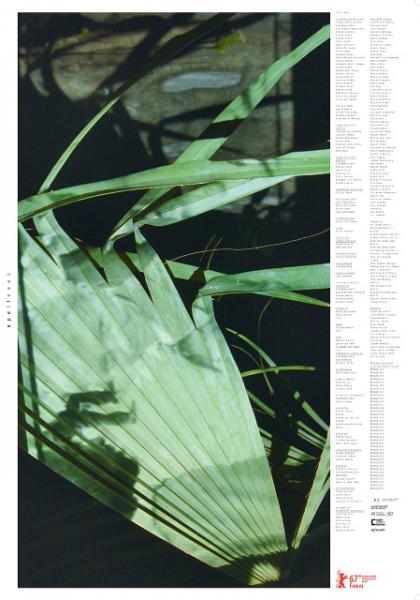