Patience NITUMWESIGA is a writer/director whose play monsters premiered in March 2017 at Le Cartel festival in Burkina Faso. It has been translated into French. The play also received a reading at the BIBU festival in Sweden. She has been trained at the famous Prospero performing arts centre in Sweden and Denmark, and holds a Bachelor's degree in Drama from Makerere University, Kampala.

Patience has written both for stage and for TV, having attended the renowned Hollywood Director Mira Nair's Maisha film lab (screenwriting) in 2009 and 2016. She was a writer, and assistant script editor for the TV Series Yat Madit. Yat Madit is produced by Media Focus on Africa and Trivision Uganda, two of East Africa's leading producers in social awareness content. She also worked with Rafiki Theatre from 2010-2012, writing and acting with German director Claus Schrowange.

In 2012, she directed Everybody Needs an Electrician, a short documentary that she developed at the Maisha documentary lab. She has worked as an assistant director, researcher and logging assistant for the documentary Somebody Clap for Me. She was an associate producer and video coach on Sauti, a documentary that has graced a number of international festivals since 2016.

Nitumwesiga was discovered in 2012 as a photographer by ICT Creatives, and she went on to work on photography campaigns for NGOs, private contractors and individual projects. This birthed her ventures into art and design. She was also the photographer for Yat Madit production, 2015-2016. She was the production designer for the short film Askari, 2017

She is a published poet, featured in anthologies like Painted Voices Volume 2 by FEMRITE, A Thousand Voices Rising, by BNN, and Reflections: An Anthology of New Work, by African women poets by Lynne Reinner publishers. 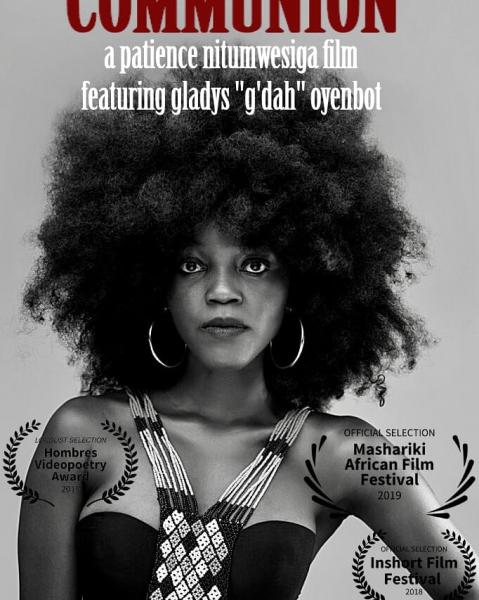