Sameh Zoabi was born in 1975 and raised in Iksal, a small Palestinian village near the city of Nazareth. In 1998, Zoabi graduated from Tel Aviv University with a double degree in Film Studies and English Literature. The following year, Sameh was awarded a three-year merit scholarship, which he used to pursue a Master's Degree at Columbia University in New York City. In February 2005, he completed his M.F.A. in Film Direction at Columbia's School of the Arts.
MAN WITHOUT A CELLPHONE, his first full-length feature film, won the Antigone d'or at the 33rd Cinemed in 2011. 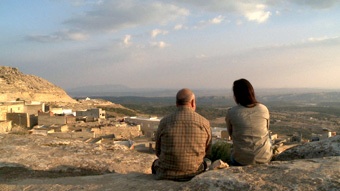 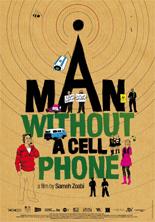 Man Without a Cell phone 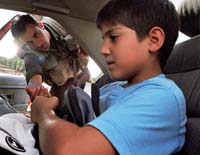 From wednesday 30 november to tuesday 13 december 2011