Tendai Huchu was born in 1982 in Bindura, Zimbabwe. He attended Churchill High School in Harare and then went to the University of Zimbabwe to study Mining Engineering in 2001. He dropped out in the middle of the first semester when he discovered that the maths had more letters and symbols than it had numbers. Tendai has a great love of literature, in particular the nineteenth century Russian novel. He is now a qualified podiatrist and lives in Edinburgh, Scotland.
(from African Books Collective)

Tendai Huchu is the author of The Hairdresser of Harare. His short fiction and nonfiction have appeared in Warscapes, Ellery Queen Mystery Magazine, Wasafiri, The Africa Report, The Zimbabwean, The Open Road Review, Kwani? and numerous other publications. In 2013 he received a Hawthornden Fellowship and a Sacatar Fellowship. His short story, The Intervention, was shortlisted for the 2014 Caine Prize. 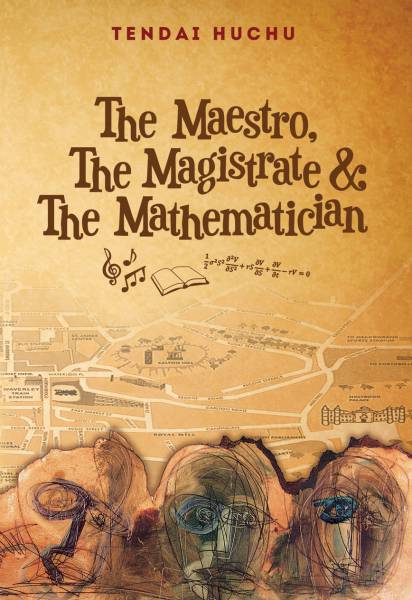 The Maestro, The Magistrate & The Mathematician