The fidjian film maker Vimal Reddy is a pride for fidjian cinema as he produces and directs films in Fiji with an international distribution.
He has completed his third feature film "Highway to Suva" which stars Rishi Deepak Kumar from Bollywood, India and co-stars Tarishma Goundar from Lautoka, Suva, tells a story about love, family and friends.
The film "Highway to Suva", produced by Unifocus Pictures, is directed by Mr. Vimal Reddy who produced two other local films in Fiji. Filming commenced on November 15th at various locations around Fiji.
Mr. Reddy's pervious films include "Adhura Sapna" in 2007 and "Ghar Pardes" in 2009. Commenting on his current film, Mr. Reddy said "this is our third movie in Fiji since Adhura Sapna in 2007 and we believe that we are now on the verge of taking the next step in making local films. There is tremendous interest in Fiji movies and an abundance of talent here and all we need is people to believe in the viability of Fiji movies".
Highway to Suva has the support from some of the biggest names in the filming industry in India which includes Choreographer Natasha Baweja and Cinematographer Sabu James who is a highly acclaimed cinematographer from India. The music of the film has been composed by Sukh Dev and Naresh Kumar and is sung by Javed Ali, a Bollywood playback singer , Priya Patidar of Mumbai and Vijay Kumar, a former Fiji resident.  Mr. Reddy added that "all the songs have been recorded in Mumbai which will be of Bollywood standards".
The Fiji Audio Visual Commission (FAVC) Acting Chief Executive Officer Mrs. Florence Swamy said, "the Commission is pleased to be part of this production. Locally produced films will be the foundation of the film industry in Fiji". She added that "FAVC will continue to work with local productions as it will develop its own below the line and above the line talent, which are necessary to support oversea producers coming to film in Fiji and also for the long term development of a vibrant local film industry".
Mrs. Swamy added that "since the film will be distributed in Australia, New Zealand, the South Pacific and other counties where former Fiji citizens are based, our locations will receive excellent exposure thereby promoting Fiji as a film production destination; and more importantly, the promotion for tourism will be enormous". 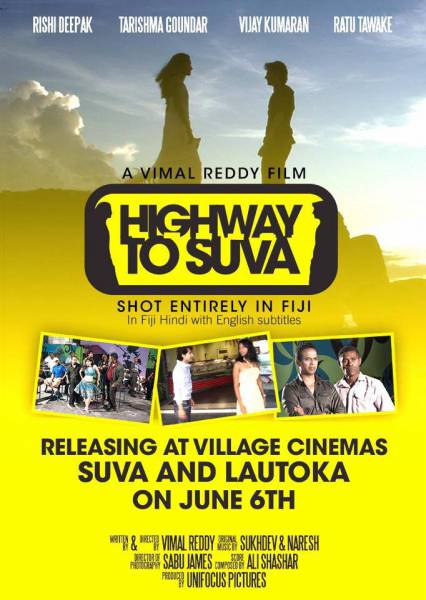 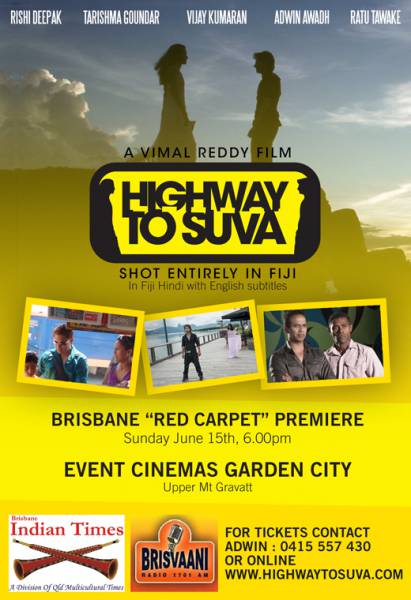 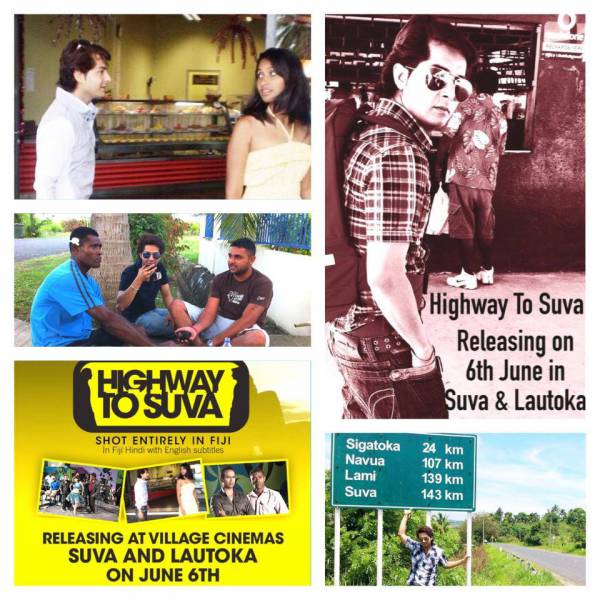 Release of fijian film "Highway to Suva" in Fiji