Vincenzo is a media activist and a professional consultant for NGOs and International Organizations. He is also a Ph.D in Communication and New Technologies and a Videomaker. Vincenzo worked for RAI in Italy and the United Nation in Kenya, actually he is working full time for CVF (Cultural Video Foundation).
Since 2003 Vincenzo Cavallo has been working in different fields: participatory video, documentary film making, TV production and video art. He has been producing video documentaries for independent media companies, national and international broadcasters, cultural institutions, non-profit organizations and UN agencies. Vincenzo is a co-founder of Cultural Video Foundation (CVF) an independent non governmental organization working in the field of: New Media and Social/Participatory Documentaries. In 2008 he also founded Urban Mirror a Community Based Organization (CBO) working in the field of public space/art using crowdsourcing and participatory mapping. In 2008/09 he directed and produced Maskaniflani a participatory video documentary awarded as best film documentary at the international human rights film festival "Cinema e Diritti" of Naples Italy. In 2011 Vincenzo has been awarded by the CNTV-Chile for the TV series proposal "Cumbia Steps" (Pasos de Cumbia). He has been working in South America, East Europe, East Africa and Southeastern Asia as: professional consultant, lecturer and video-maker. 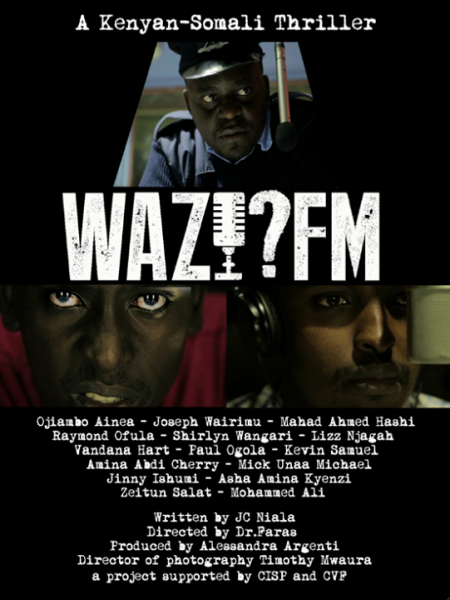