From Niger ; Zalika Souley embarked by mere chance in cinema. She started in 1966 by playing in the film "Le retour d'un aventurier". Very rapidly, she is solicited by many African directors of this time. Oumarou Ganda for "Le Wazzou polygame", Saïtane", "l'Exilé", but also Mustapha Allassane, Mustapha Diop, Djingarey Maiga?She has also done theatre and television. She prefers speaking of honor and respect instead of money : "I've been made to the rank of Ivoirian officer Order of merit. I've received the same decoration in Tunisia. In Algeria, I've received a medal.". Zalika Souley considers cinema as a fight that Africans must win despite the different difficulties that the profession encounters, but also as a school for the education of different generations. Zalika Souley is today an emblematic figure of the 7th African Art, for having been the first professional actor. 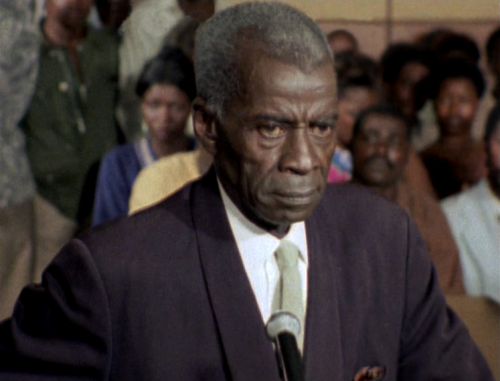 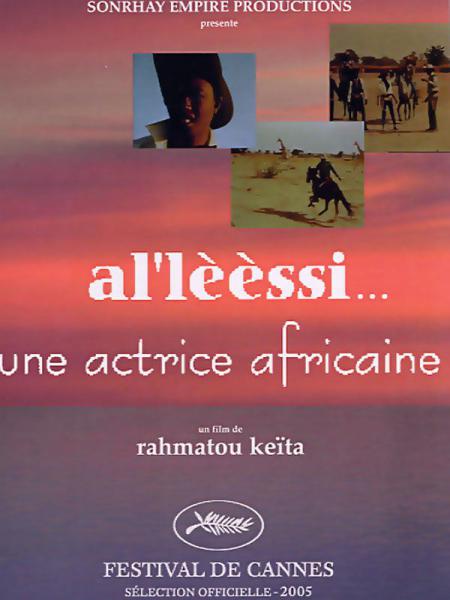 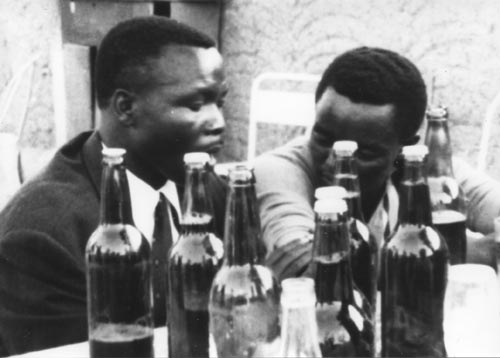