The goal of the Montreal International Black Film Festival (MIBFF) is to bring audiences the most beautiful and the most amazing new Black films, while creating a space to debate major cultural, social and socio-economic issues. The MIBFF wants to promote a different kind of cinema, cinema that hails from here and from abroad and that does not necessarily have the opportunity to grace the big screen, groundbreaking cinema that moves us, that raises awareness and that takes us all by surprise. The MIBFF wants to deal with issues and present works that raise questions, that provoke, that make us smile, that leave us perplexed, that shock us...

The MIBFF is a dynamic, innovative and audacious festival whose ambition is to promote the development of the independent film industry and to showcase more films on the realities of Blacks from around the world. It wants to take a fresh, new look at black cinema from the four corners of the globe!!! 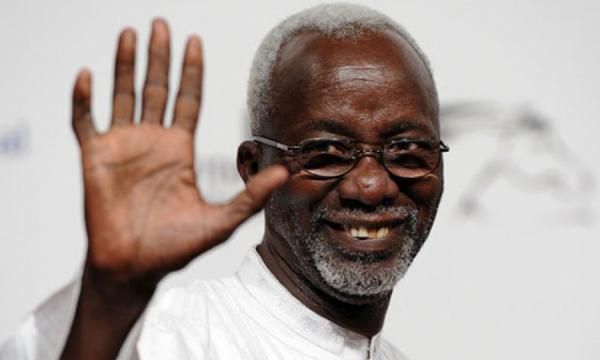 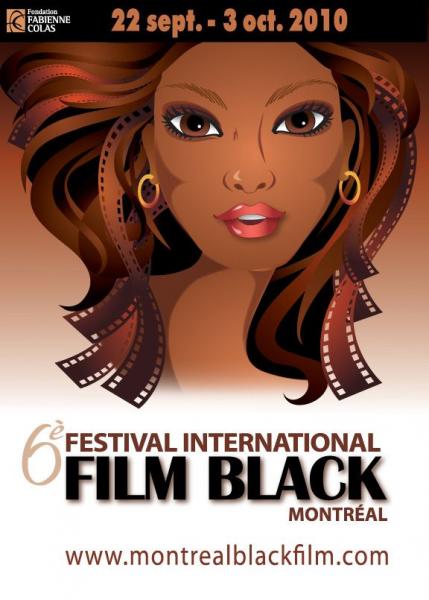 Official poster of the 6th edition !!!